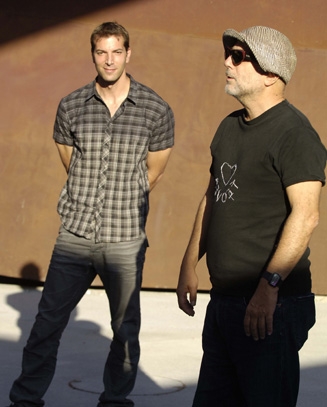 The growing practice has in recent years completed the Mediacite retail centre in Liege, and the Design Museum Holon in Israel, as well as a number of public art commissions including the Curtain Call at the Roundhouse (London), the Vortext sculpture in Seoul, and the 720 Degrees at the Israel Museum in Jerusalem. The practice is currently engaged in cultural, commercial and residential projects in Europe, the USA, and the Middle East, with 3 new projects going on site in coming months.

The practice is known for its unconventional and edgy design and material research and applications, and has shown works extensively at the ‘No Discipline’ exhibitions at the Pompidou Centre in Paris (2008) and the Museum of Modern Art in NY (2009), and at the ‘Restless’ exhibition in the Barbican Centre in London (2010). Further exhibitions are scheduled for the Stedelijk in Amsterdam, and the DMH in Israel. 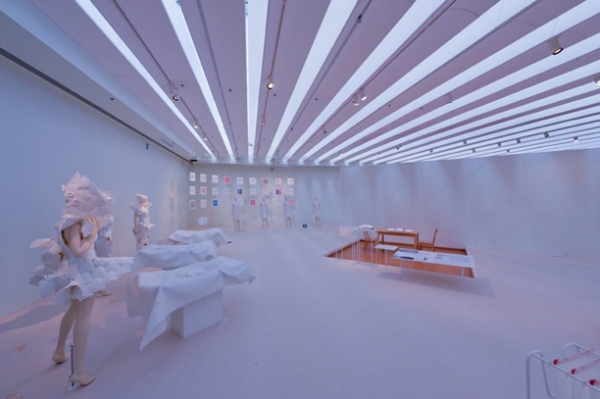 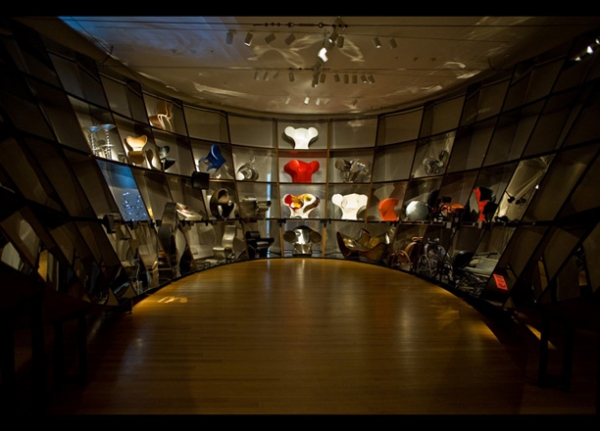