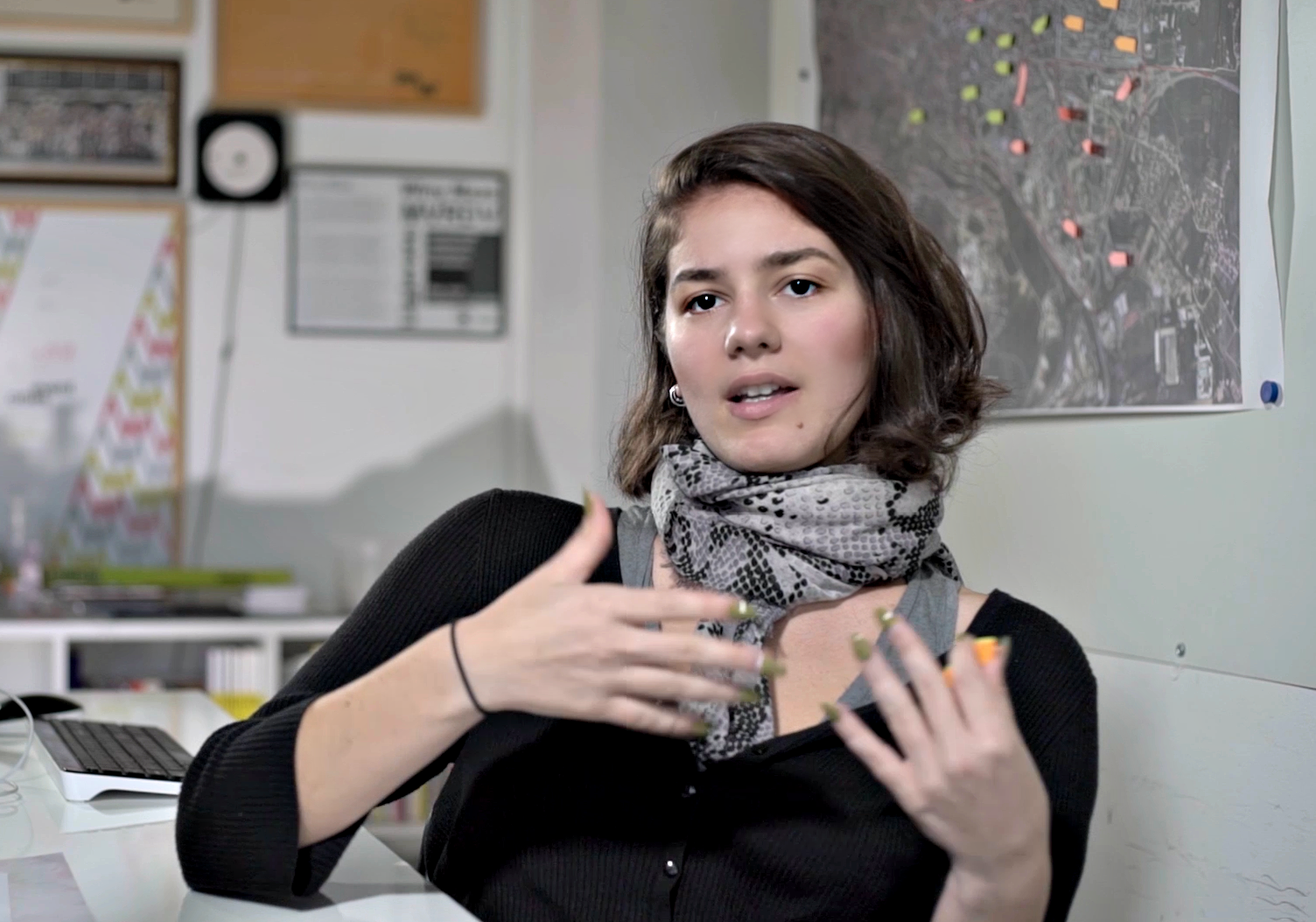 Rudina is a BA in Art History and joined the Foundation in late 2016.  She played an important role in organizing previous Architecture Festivals as well as in the “Conservation and Management Plan for the Kosovo National Library” project, funded by the prestigious Keeping it Modern Grant of the Getty Foundation.

Apart from her role at the Architecture Foundation Rudina also serves as the Secretary to the DoCoMoMo_International Chapter in Kosovo.