The future of Prishtina 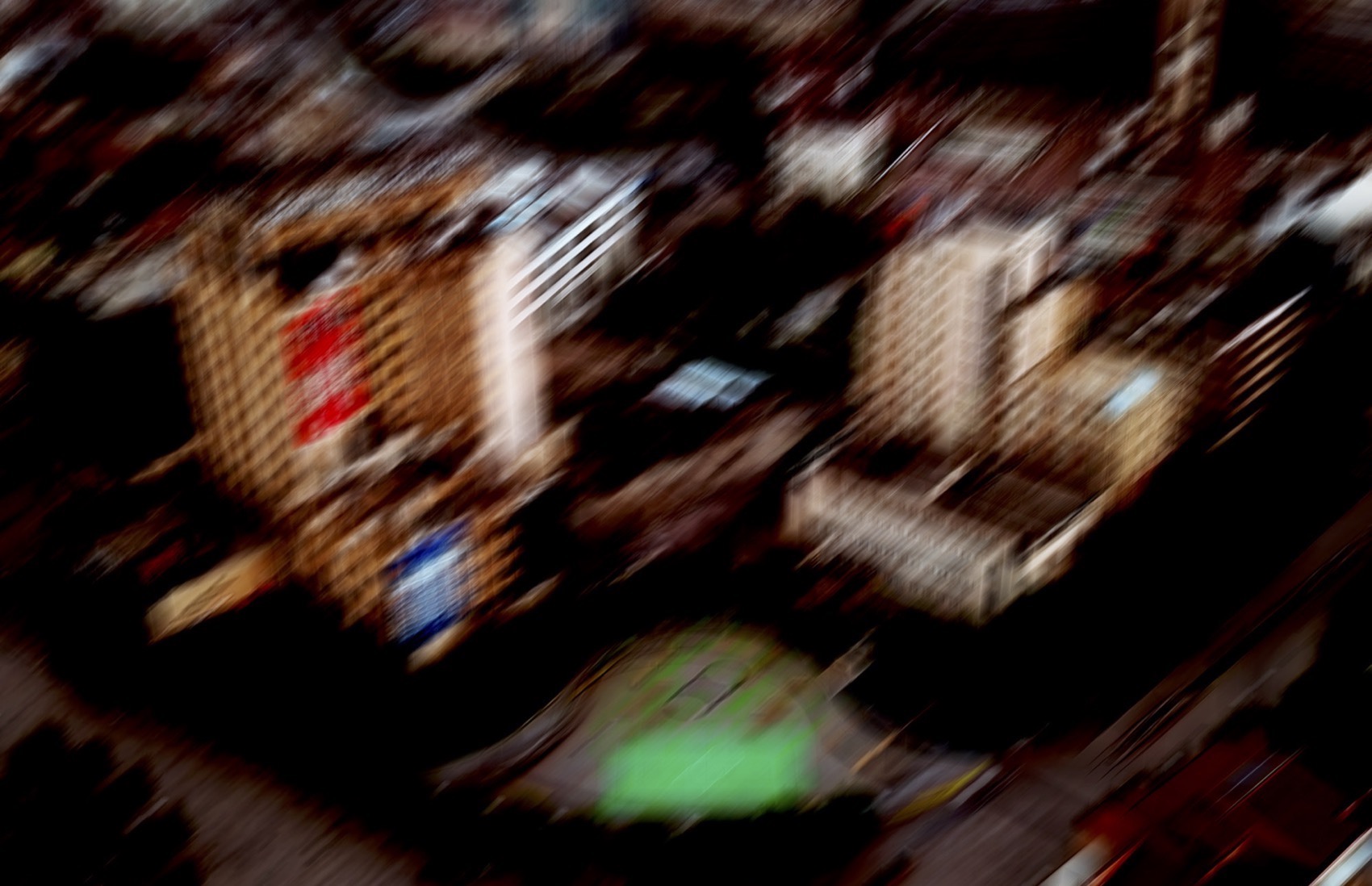 Please join us next Tuesday for The Future of Pristina, with presentations from Liburn Aliu, Kosovo’s Minister of Environment, Spatial Planning and Infrastructure and Përparim Rama, Mayor of Pristina, and introductions from Bekim Ramku, Director of Kosovo Architecture Foundation, 2016 SPURS Fellow.
Tuesday, 27-September, 12:30pmCity Arena, 9-255 and webcast [Register here for webcast]Liburn Aliu is a trained architect with a background in built heritage conservation and construction. From 2014 to 2018 he served as the head of the Pristina City Planning Department where he was praised for introducing transparent planning procedures and halting all illegal constructions in the city. In March 2021 he was named Kosovo’s Minister of Environment, Spatial Planning, and Infrastructure. In Kosovo: Planning the Unplanned? he will be speaking about his territorial approach to forging sustainable development in Kosovo.

An architect by profession Përparim Rama was elected as the Pristina Mayor in December 2021. He ran on a campaign to make Pristina a more pedestrian, green, sustainable as well as a fun city. In his presentation, Unlocking Pristina’s Potential, Mayor Rama will be speaking about the challenges Pristina faces but also the opportunities that the capital city of the country with the youngest population in Europe offers.

This presentation is part of the “Urban Data Kosovo” project implemented jointly by the Kosovo Architecture Foundation and the Norman B. Leventhal Center for Advanced Urbanism. The project is supported through the US Embassy “University Grant” administered by KUSAlumni.