By Rudina VocaSeptember 11, 2020 No Comments 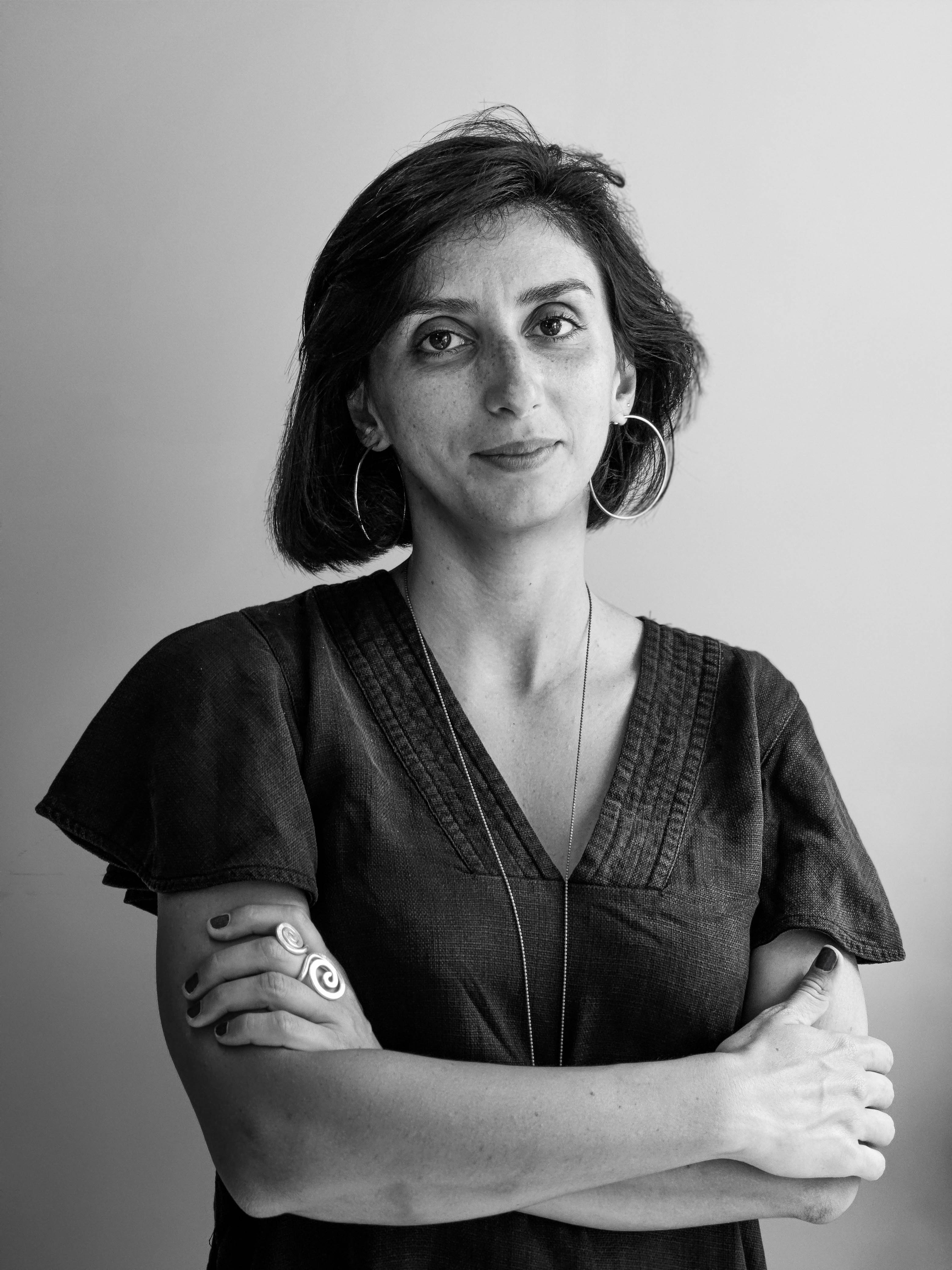 Ajmona Hoxha is an architect engaged with projects in urbanism and public space. Engaged since 2016 with 51N4E, a Brussel-based practice and the daughter company iRI based in Tirana, she acts as a project lead for a series of public space projects, among which the recently awarded as the ‘Best European Public Space’, as well as finalists of ‘Mies van der Rohe Award 2019’, central plaza of Skanderbeg Square. Over the years she has worked in a variety of contexts such as Tirana, Istanbul, Brussels, with a focus in projects with public character, reflecting her personal interest for cross- cultural environments. Prior to 51N4E, she was engaged in Atelier Albania, a research by design atelier, acting as a project coordinator for a series of international competitions in Albania, aiming the revitalization of public buildings among which ‘Reactivation of Heritage Cultural Quartet’, a revitalization project for public iconic abandoned buildings in Tirana. Her former teaching experience at Epoka University in Tirana, contributed to a thorough research on the Urban Ecology and its impact in Public Space, exemplified in the case study of the central plaza of Tirana.

Skanderbeg Square, an overview that scrutinizes through the ambitious transformation of the central plaza in Tirana, Albania, the economic center as well as a place of great symbolic value for the country. Originating as a result of the 1939 urban renewal plan under the occupation of Italy, turned into a parade ground during the dictatorship of Enver Hoxha, and lately a busy traffic square in the 1990s, revitalization of Skanderbeg square redesigns also a long history, accompanied by controversial discussions.

Transforming the central square of a nation that was founded only in 1912 and that is now a developing, young democracy, the project compresses all the hopes and tensions that come with that transition. Although, the competition took place as early as 2007, the process underwent a series of ruptures and got finalized only a decade after. Designing such a public space, laden with history and aspirations, required the reframing of a new image that encapsulated the previous ones, and looking at the history and the heritage as a sequence of ideas and interventions; a palimpsest, a space that needs to transform in order to stay alive.

Skanderbeg Square combines together a new form – a pyramidal square that is surrounded by a green antechamber, a belt that allows for time to prepare before stepping in the vast open space. Aligned by a pantheon of prominent public buildings, it enhances that each one of them is equally present on the square, antagonizing a commercial realm, rather inviting the user to a civic space, a stage where citizens can become dominant. A common ground to stay and reflect, a stage where a multitude of actions can happen. The square is adorned with the green belt, an opportunity to create a climate within a climate, and invites users to become part of it via their own appropriation or by entering a ‘dialogue’ between premises sitting on the square and their ‘gardens’, which often become hosts to their functions.

Finalized in 2017, today Skanderbeg Square has turned into a public space of more than ten hectares exclusively for the pedestrian use, with a generous open esplanade of greenery in the heart of the capital city.