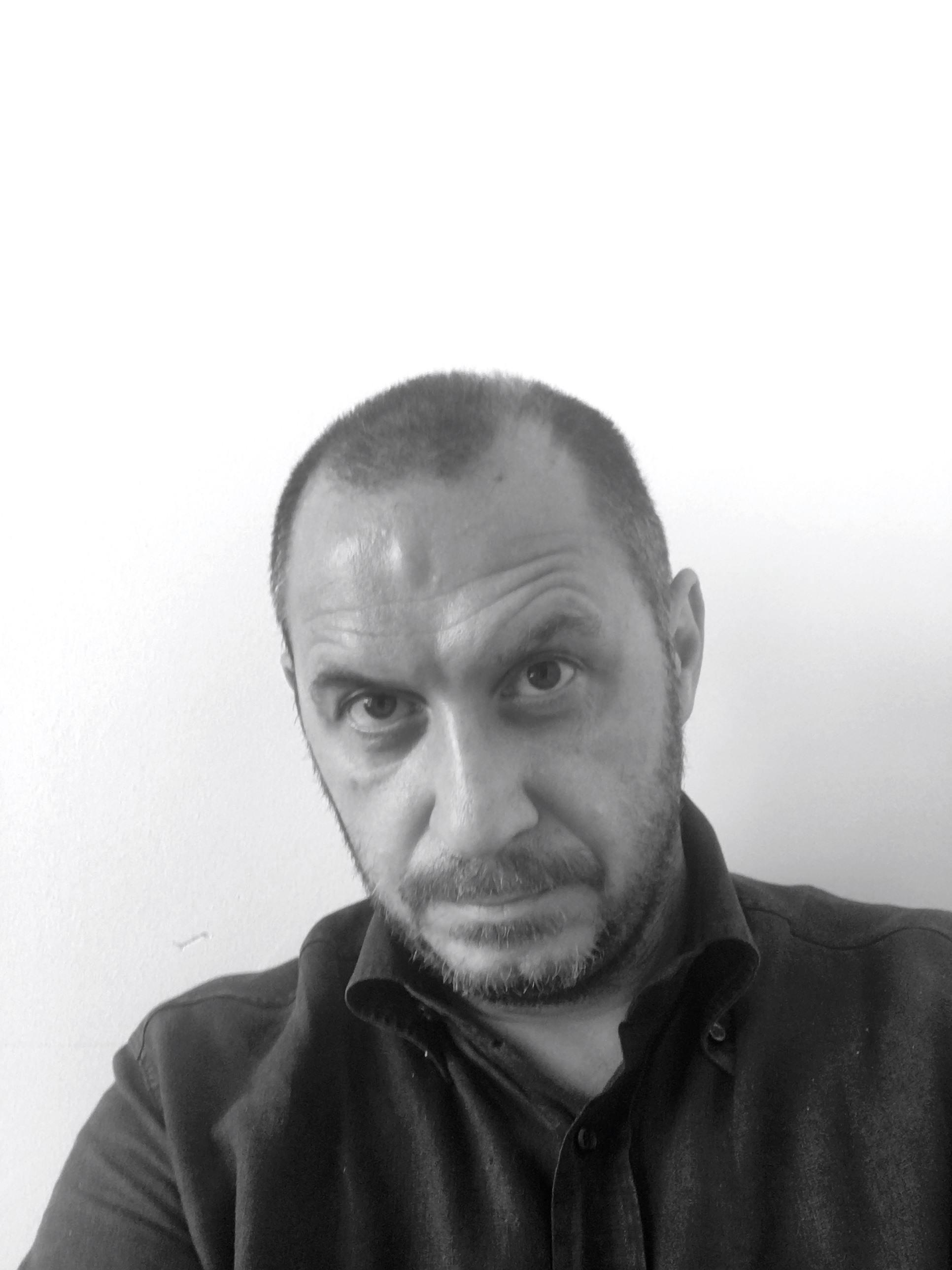 Alessio Rosati (1971) was born in Rome where he studied architecture.
After working for some of the main Italian cultural institutions, in 2010 started his collaboration with MAXXI, The National Musem of 21st Century Arts where he curated exhibitions and events, edited publications, headed the Research Department and is currently Head of Institutional Projects.
He is regularly invited as guest lecturer and critic by north American architecture schools such as Cornell, Pratt, and Waterloo.

You Have To Pay For The Public Life. Sometimes.

A story by Alessio Rosati featuring Zaha Hadid and Patrik Schumacher, Ralph Erskine, Herman Hertzberger, Enric Miralles, Charles W. Moore and Paolo Portoghesi.
In 2020 MAXXI, Italy’s national museum for contemporary arts celebrates the 10th anniversary of its opening to the public, a decade during which the cultural institution has tried to define its public role and, being the country’s first museum of contemporary architecture, to provide the public with tools and methods to know, analyze and understand the space in which we live.
Through a palimpsest of exhibitions and cultural activities MAXXI has recurrently addressed the theme of publicness, questioning its own role, in a time when the idea of public institution is undergoing a profound rethinking and the concept of public space is facing a radical transformation.
Today urban public space is indeed used more intensively than ever and is often organized specifically for consumption. For decades, this was perceived as a negative development and it has been said that such regimented spaces were not “open” places where people can spontaneously meet the “other” or where groups could can together. They were deemed as places unable to satisfy the definition of the public sphere provided by thinkers such as Hannah Arendt and Jürgen Habermas: a place for debate and democracy, for the exchange of opinions.
However, something is changing and the negative opinions of recent decades are being questioned. Fears and concerns about the disappearance of the public domain seem to be giving way to a more positive and sophisticated point of view, capable of creating the conditions in which the public can claim a space as their own.
You Have To Pay For The Public Life. Sometimes is the Italian version of the story, presented as a documentary with contributions by some of the key figures of contemporary architecture.