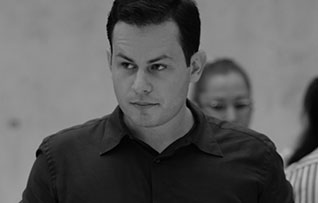 Arbnor Murati (1981) studied architecture at the Federal Polytechnic (ETH) Zurich and the Academy of Architecture in Mendrisio. In 2009 he opened his own studio in Morkote which expanded in 2012 in Lugano. Arbnor Murati in 2011, only twenty-nine years old, won the first place among 125 participating studios in the prestigious international competition for the realization of the university campus USI / SUPSI of Lugano. Currently with his collaborators in the studio he works on various projects in Switzerland and the world. His works have been published in various newspapers and magazines as Tec21, Baublatt, Archi and WERK, bauen und Wohnen etc.

Arbnor Murati an architect known as the anti-confirmative critic, intellect, and not feeling, is the basis for his projects. The latter are distinguished by a special programmatic, structural, and iconographic revelation, contained in themself.
Conceives architecture as a whole and long process of autopoetic reflection, which helps introspective work during a project to find the Internal Order contained within. In short words, meaning if the architecture does not have a constructive detail, then simply it doesn’t have an idea and vice versa. In his opinion a good architectural design is a naive one.
Arbnori in 2011 was featured in the magazines WERK, bauen und Wohnen where he was announced as one of the best architects close to the 30s in Switzerland. 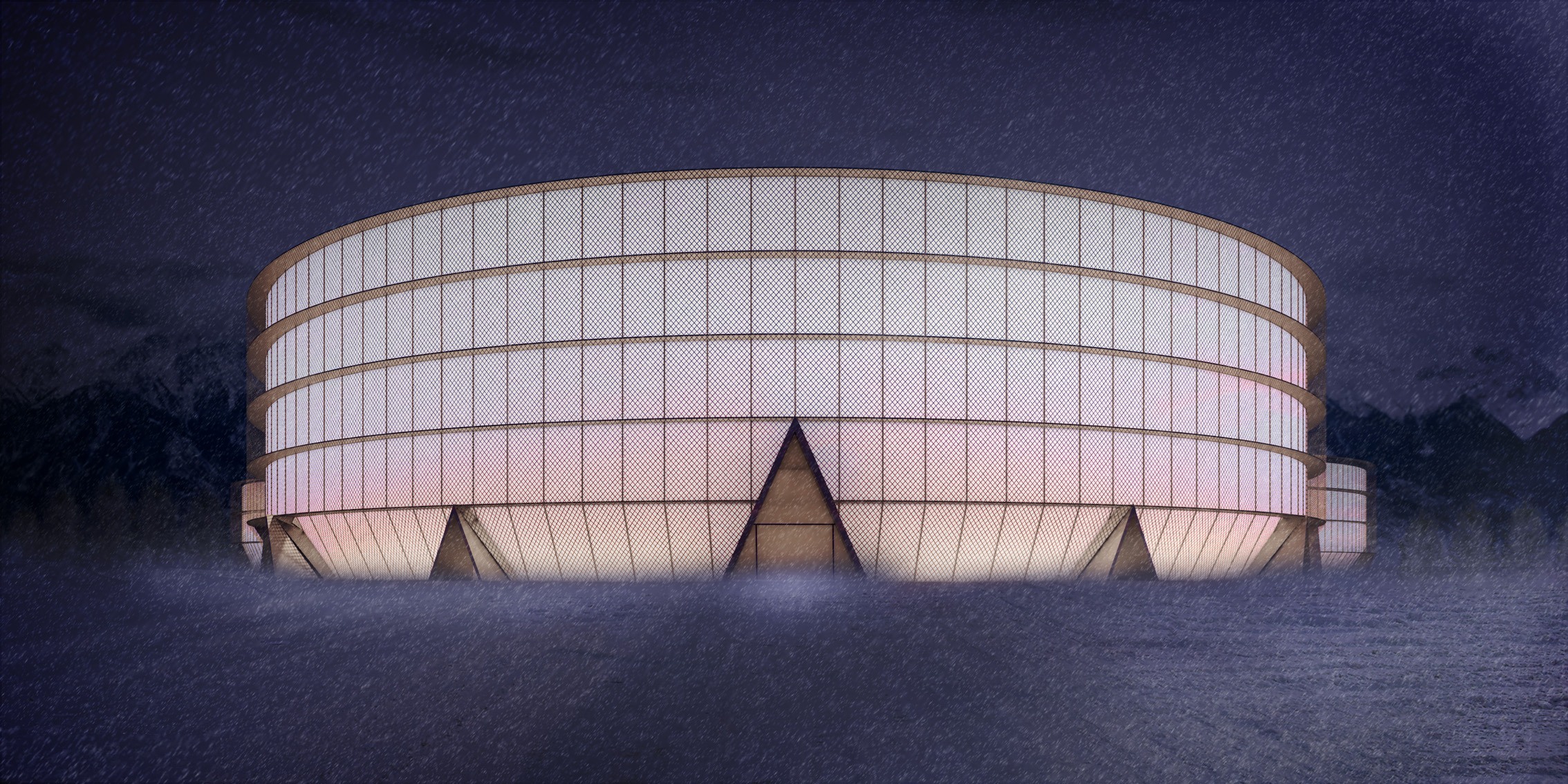 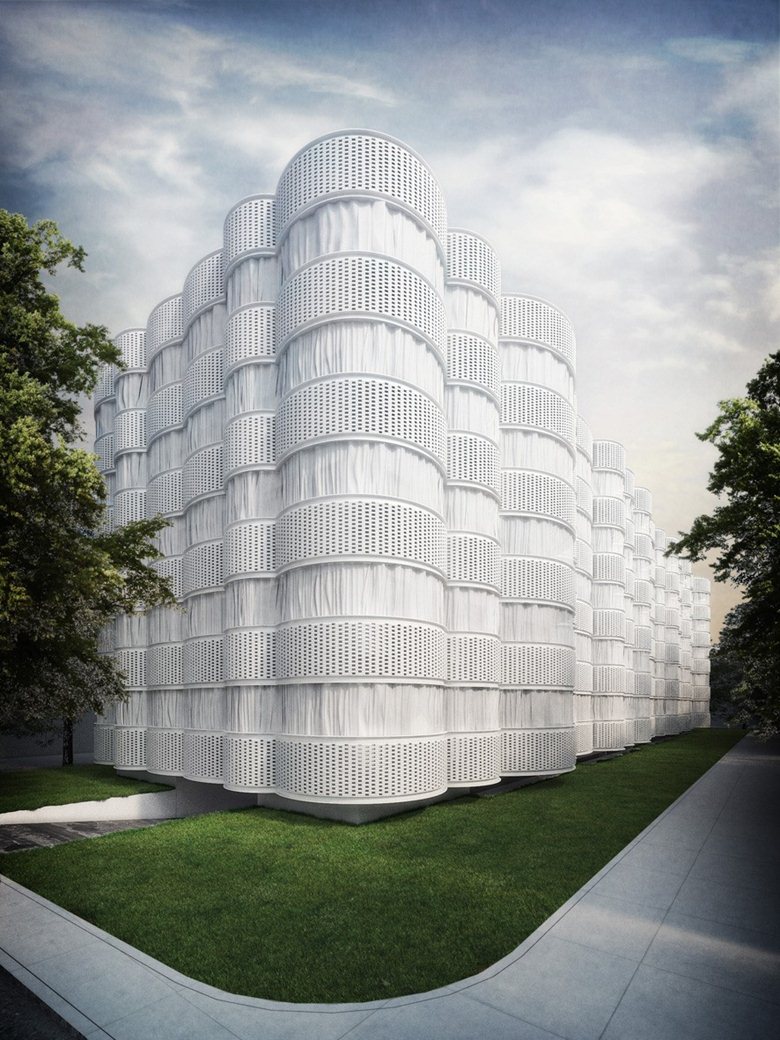