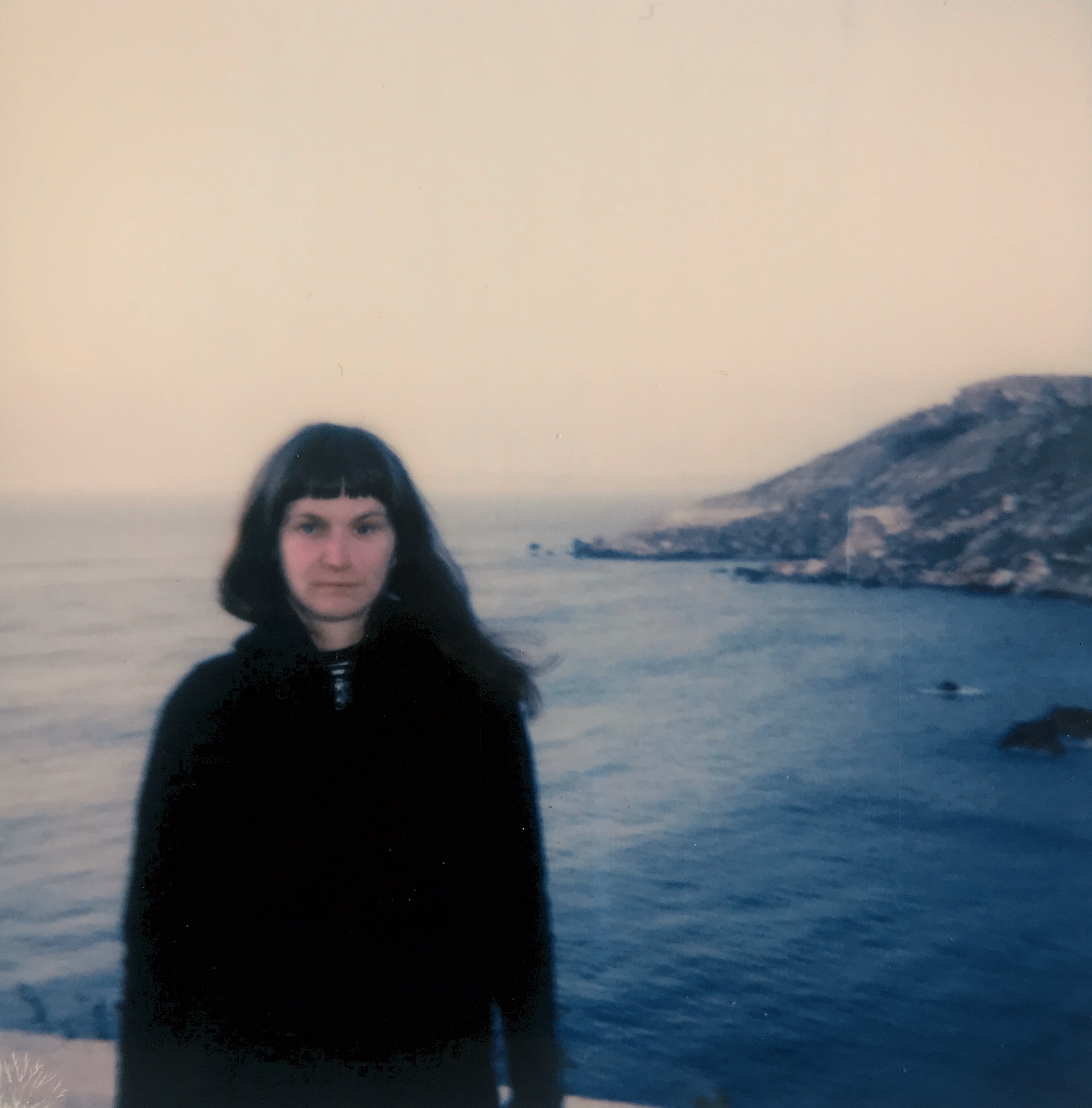 Dr. Armina Pilav is feminist, architect, researcher and lecturer at the Department of Landscape Architecture, The University of Sheffield. She received the Marie Curie Individual Fellowship for her Un-war Space research (2016-2018) developed at the Faculty of Architecture and Built Environment – TU Delft. Armina research, practice and teaching intersects and focuses on politics of re-presentation and re-production of physical, mediated space, bodily experiences in extreme conditions of the war destruction or other disaster condition. Armina uses cross-media tools, psychospatiality and radical observations to explore ecologies of transformations of rivers, land and related natural forms, architectures and society during and after the wartime. Her work explores and creates in the same time different processes and spaces as are archiving practices, transitional architectures, impermanent organization of humans/non-humans within the post-traumatic landscape systems. She publishes in magazines and academic journals, exhibits regularly, and her recent research on destruction of Sarajevo, Mostar and inhabitant’s transformation of violence has been exhibited at the Venice Biennale of Architecture (2018), as part of the Architecture of Shame project in Matera in July 2019. Armina is a member of the Association for Culture and Art Crvena in Sarajevo.

Currently, I am developing research projects on Neretva river in Mostar. The project is looking how river and Mostar inhabitant’s in relation to it and the city from different times as during the war between 1992-1996 and today are transforming violence. Involving different agents and environments, these transformative processes are creating hybrid spaces of organic and anorganic materials, flowing archives, site-specific symbiosis, disruptive landscapes, negative esthetics and beauty made of war trauma.

transitional archives of war: the body – the river – architectures – …

In this presentation Armina Pilav will question and show processes of making the system of archives of and about the war in Bosnia and Herzegovina between 1992-1996. These archives contain, are made off and are performing the war destruction and inhabitant’s survival experience in Bosnian cities Mostar and Sarajevo. Based on her pluriannual research about military war destruction and human capacity to transform military violence, Armina will show different materials related to the body, nature and architectures as system of archives. She assumes human bodies that survived (or didn’t) the war violence as living archives that learned during the war and are still remembering its different conditions of bombing, fear and trauma that can be activated at any time and in relation to the other war context. The river Neretva, Armina observes as a flowing archive. The river and her organic system significantly changed during and after the war in environmental terms but also in its spatial and social role. In the wartime, the river started to collect and deposit anorganic materials, pieces of the exploded bombs, fragments of the bridges as are concrete and other rubble. Since than the river natural ecosystem is in constant becoming introducing natural and hybrid spaces and species. It is highly contaminated and productive environment containing war debris, waste of various origins, hybrid formations produced from the location itself but also by the immaterial remnants as are inhabitants war traumatic experiences. Finally, Armina will discuss through her own research archive un-war space, the transitional archive as certain space of mediation between human experiences of the war, images of the war and collective documenting practices, politics and modes of creating an archive, as well as its possible use or performance of the archive in form of an art project, film, exhibition or else.