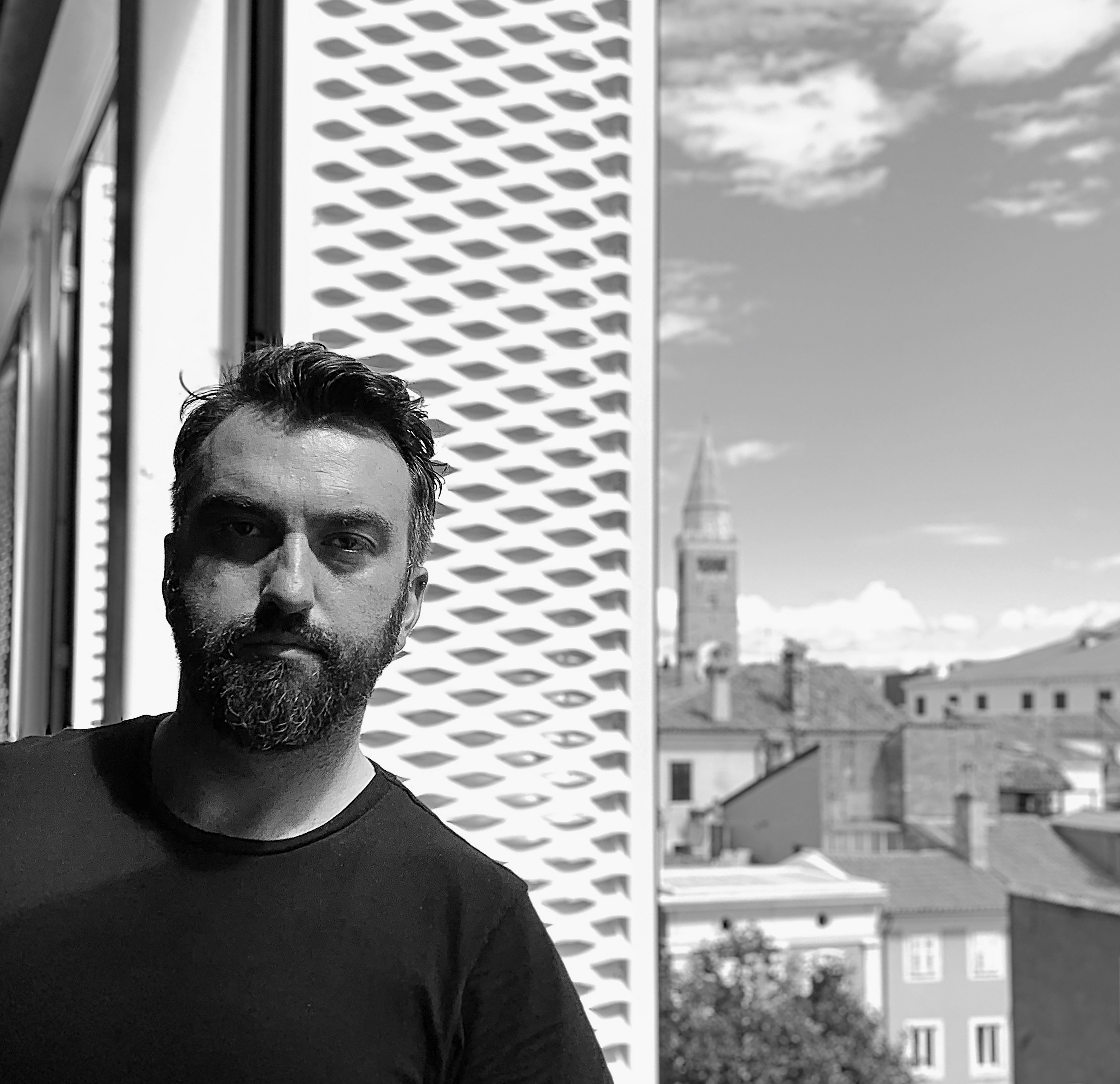 Dr. Boštjan Bugarič is an architect, researcher and editor. He leads KUD C3, a collective for spatial research of contemporary urban trends. In 2011 he was awarded with the Golden Cube Award for the project Public city. As an artist in residence by the Ministry of Culture of Republic in Slovenia was in London (2016) and in New York (2012). In 2014 he collaborated at a community recuperation project in Mexico City within Casa Imelda and UAM University. For the University of Primorska in Koper he coordinated the accreditation and established the Faculty of Built Environment (2008-13), where he took a position of the acting dean (2011 – 2013). In same period was active as a president of the Society of Coastal Architects Koper, Slovenia. In 2012 he leaded an independent reestablishment of the Slovenian Cultural Center in Vienna. In 2017 was invited to be a visiting critic at Cornell University Rome. The same year was a research collaborator at Faculty of Architecture Ljubljana. He was a professor at the Faculty of Humanites Koper and a researcher and editor at Architectuul in Berlin. He collaborated at numerous lectures in Slovenia and abroad and exhibited as a selected author at U3 Triennale of Contemporary Art in Slovenia in MSUM+ Ljubljana in 2013, as a selected lecturer for the international workshop Wonderland Berlin – Funding Urbanism at DAZ Berlin in 2014. Same year he was leading Architectuul’s international project Unfinished,organized in Slovenia, Czech Republic, Slovakia, Serbia, Macedonia, Bosnia and Herzegovina, Kosovo, Montenegro, Austria, Albania and at the final event at the Serbian pavilion of the XIV Architecture Biennial in Venice. Since 2016 he is coordinating the Architcetuul’s associated partnership at the Future Architecture Platform.

The historical city of Koper is composed by three historical landscapes, which shaped its present structure; the Venetian Gothic, the Socialist City, and the Neoliberal City. Each one was created in a specific period of time by the governance of the ownership and division of capital but the biggest changes took place throughout the last two decades. Nevertheless, the management of public spaces or buildings do not foster public life. The last comprehensive urban plan was prepared in the 1960s and in 2018 one of its last traces, the workers’ skyscraper, has been sold by the current policy to a private investor. The impact area around of the city centre is becoming the city of consumption. While capital started a new development without an urban plan, with public buildings either sold or demolished, the investor urbanism takes control over common areas. A strategy of the public space production is introduced as a ground for commons, contents and reclaim public spaces for encounters. This movement is but a first step towards building the new city walls against commercialization, including different narratives with open source online archives, forming a library of oral history, collecting the knowledge from the past in order to write a story for the future.