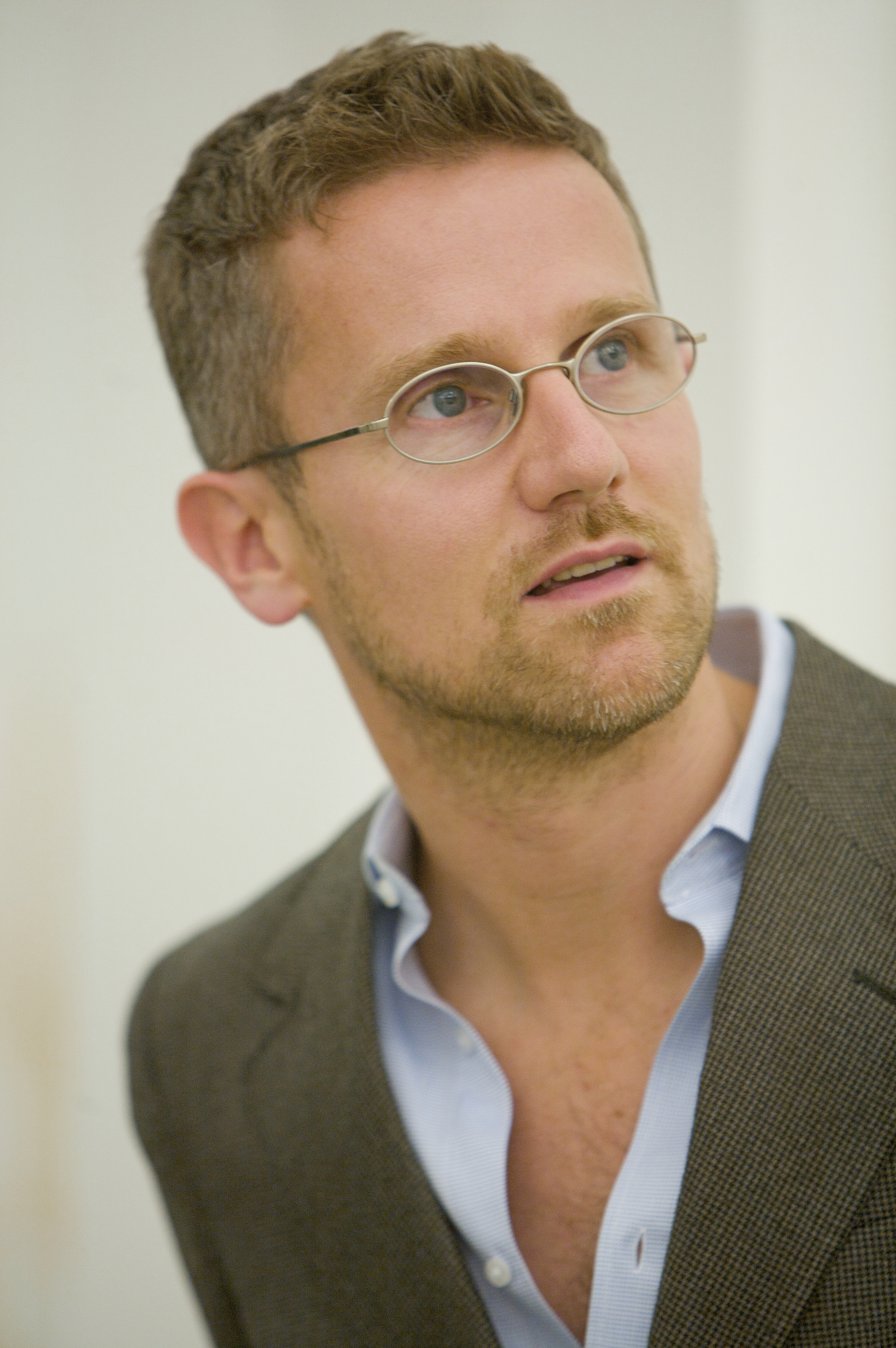 An architect and engineer by training, Professor Carlo Ratti teaches at the Massachusetts Institute of Technology (MIT), where he directs the Senseable City Lab, and is a founding part- ner of the international design and innovation office Carlo Ratti Associati. He graduated from the Politecnico di Torino and the École Nationale des Ponts et Chaussées in Paris, and later earned his MPhil and PhD at the University of Cambridge, UK.

A leading voice in the debate on new technologies’ impact on urban life and design, Carlo has co-authored over 500 publications, including “The City of Tomorrow” (Yale University Press, with Matthew Claudel), and holds several technical patents. His articles and interviews have appeared on international media including The New York Times, The Wall Street Journal, The Washington Post, Financial Times, Scientific American, BBC, Project Syndicate, Corriere della Sera, Il Sole 24 Ore, Domus. His work has been exhibited worldwide at venues such as the Venice Biennale, the Design Museum Barcelona, the Science Museum in London, MAXXI in Rome, and MoMA in New York City.

Carlo has been featured in Esquire Magazine’s ‘Best & Brightest’ list and in Thames & Hudson’s selection of ‘60 innovators’ shaping our creative future. Blueprint Magazine included him as one of the ‘25 People Who Will Change the World of Design’, Forbes listed him as one of the ‘Names You Need To Know’ and Fast Company named him as one of the ’50 Most Influential Designers in America’. He was also featured in Wired Magazine’s ‘Smart List: 50 people who will change the world’. Three of his projects – the Digital Water Pavilion, the Copenhagen Wheel and Scribit – have been included by TIME Magazine in the list of the ‘Best Inventions of the Year’.

Carlo has been a presenter at TED (in 2011 and 2015), program director at the Strelka Insti- tute for Media, Architecture and Design in Moscow, curator of the BMW Guggenheim Pavilion in Berlin, and was named Inaugural Innovator in Residence by the Queensland Government. He was the curator of the Future Food District pavilion for the 2015 World Expo in Milan and chief curator of the “Eyes of the City” section at the 2019 UABB Biennale of Architecture and Urbanism of Shenzhen. He is currently serving as co- chair of the World Economic Forum’s Global Future Council on Cities and Urbanization.

The Future of the Office