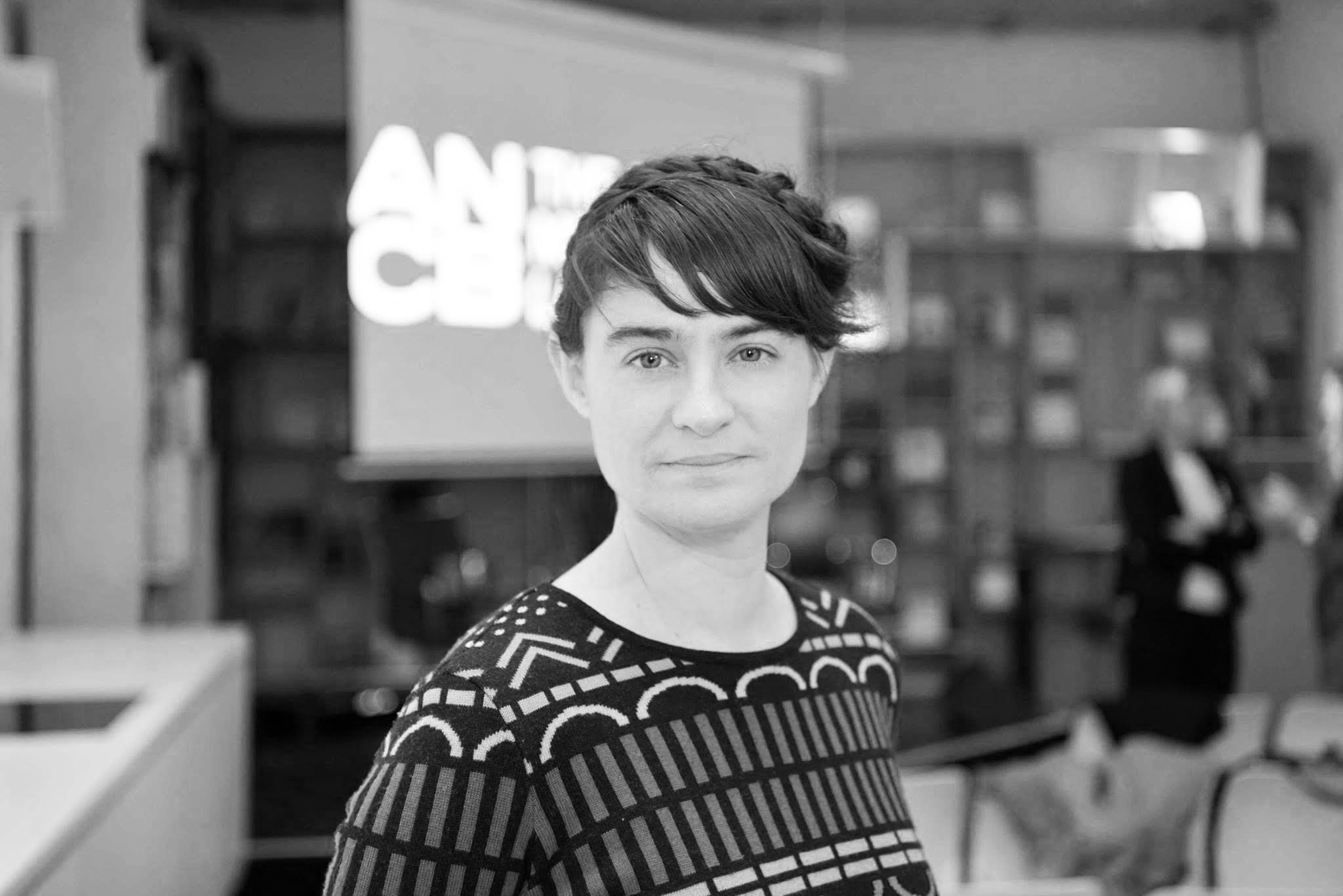 Program Director of the Master of Advanced Studies in Urban Design at the Chair of Marc Angélil since 2014, she holds a PhD from ETHZ on ‘Food Territories’ and the effects of the political economy of food on the built environment. A research fellow at Future Cities Laboratory-Singapore in 2012-2013, Charlotte lectured and taught workshops at the AA, the Storefront for Art and Architecture, at Hong-Kong University, among others. Her works were widely published (AD, San Rocco, TRANS, Tracés, etc.) and exhibited (Swiss and Egyptian Pavilion at the Venice Biennale, Bi-City Shenzhen Biennale, Rabat Architecture Biennale). With Marc Angélil, she edited the “Housing Cairo: The InformalResponse,” (DAM prizewinner 2016) and “Cairo Desert Cities” (Berlin, Ruby Press).  Charlotte is also founding member of the Parity Group, a grassroots association within ETH committed to improving gender equality at the school and in the profession. 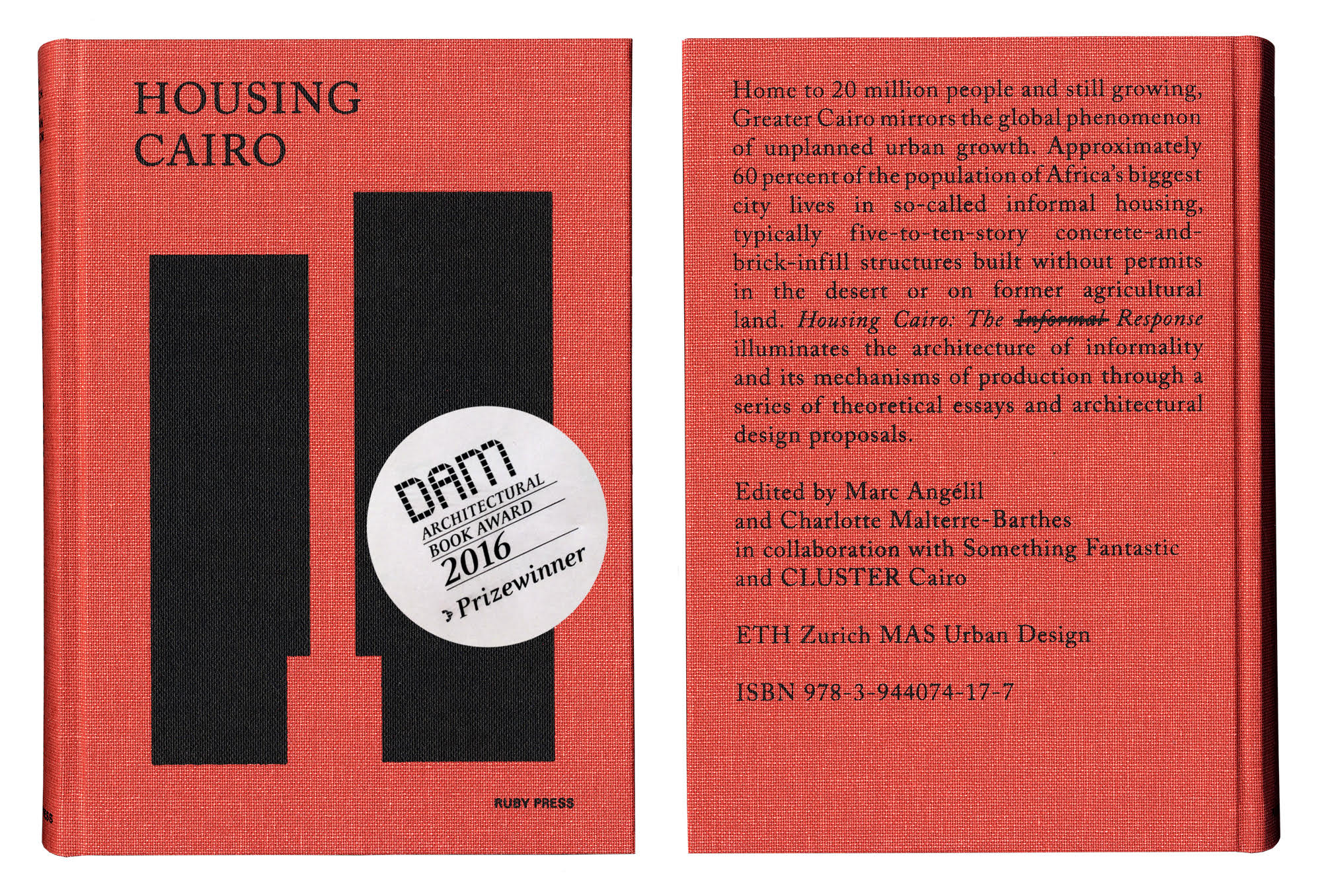