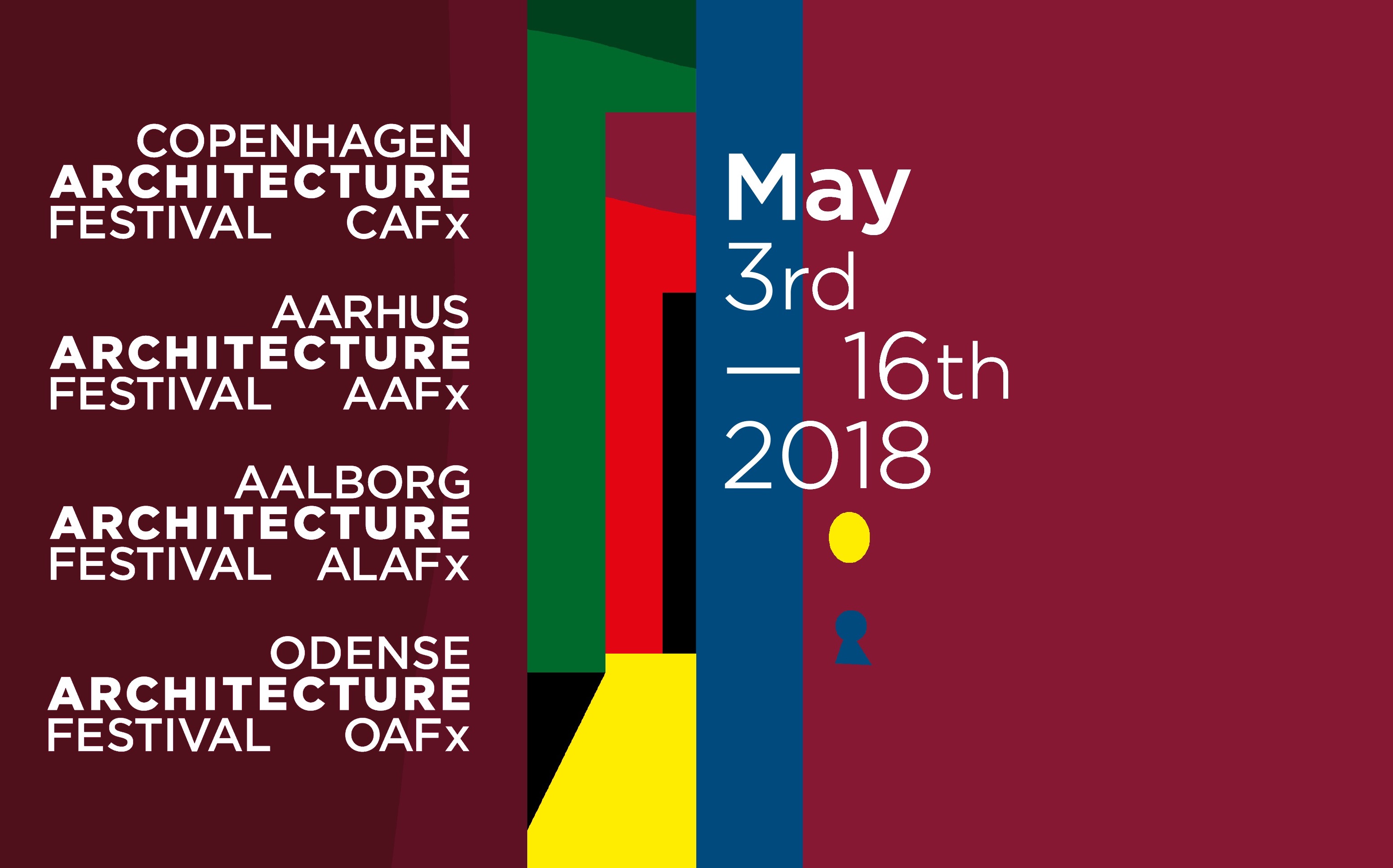 The CAFx Summer School 2018 will focus on architectural space as a tool for social integration in Skagen.

The town of Skagen is the northernmost town in Denmark, located on the top of the Jutland peninsula. It is widely known for the Scandinavian artist colony ’Skagensmalerne’, who assembled and worked in Skagen from the late 1870s until the turn of the century. But it is also one of Denmark’s main fishing ports, and the unique nature in the area in addition to the large number of architectural and cultural sights attract up to two million tourists annually, making it what you might call a seasonal town.

Since 1980, the population of Skagen has decreased by almost 50% and the city is currently home to around 8.000 inhabitants – a sharp contrast to the vast number of tourists that fill the streets during the summer. Since the EU’s eastern enlargement in 2004, many Eastern Europeans have come to Denmark to work. The outskirts of Denmark have experienced a particularly large influx. Out of the 8.000 inhabitants in Skagen, about 300 are Romanians, the majority of whom share apartments in Mosegården and have only minimally integrated into the community. They typically work in the factories, the hotels, restaurants and campsites.

Skagen has integrated foreign fishermen, alternative artists and other newcomers from near and far throughout its history. So how is the town meeting and incorporating these newcomers into the social structure of Skagen in 2018? The participants will investigate the spaces of social integration and work with documenting and/or staging in order to create short cinematic portraits of the architecture of these cultural intersections.

Join the Summer School in Skagen and explore the architectural spaces of social integration under the guidance of filmmakers and architects. The summer school is a collaboration between the Copenhagen Architecture Festival (CAFx) and the Association Onsdagsskolen, headed by architect Susanne Eeg. During the week you will also meet renowned documentary filmmaker Lea Glob, scenographer Maja Ziska, filmmaker and photographer Sidsel Becker and sociologist Solveig Meier-Nielsen as well as local architects, cultural associations, businesses and citizens. Through the medium of film, they will all work with the participants to investigate and make portraits of the spaces of social integration in Skagen- be it in the fish factories, restaurant kitchens, local halls, shared apartments or maybe even imaginary.

Participants will work individually or in groups to sketch, build scale models, create small installations, photograph and finally film. The final films will be screened publicly to a wider audience in the Skagen cinema.

If you are a student, a professional in the fields of architecture, film, spatial design or visual anthropology or if you are simply interested in these fields and have basic experience working with film, sign up now for our summer school in August 2018.

The 2018 Summer School has been conceived by CAFx with support from Frederikshavn Municipality and DFI and realized in collaboration with the Association Onsdagsskolen.

The CAFx summer school is open to both students and professionals with a background in relevant fields or those who are interested in exploring new interdisciplinary environments. Applicants are expected to have basic experience working with film.

To apply, please submit a 1 page motivational letter and a short portfolio / showreel (via a file sharing link) to: summerschool@cafx.dk no later than June 11th 2018, which will form the basis for the selection of participants.

Please note that the number of participants is limited. Furthermore, we kindly ask you to bring your own technical equipment such as camera, computer (+ editing software) and further recording or editing devices, as we unfortunately cannot provide any of these technical tools.

Once the admission is approved, the selected participants will receive further information regarding payment of the participation fee.

The participation fee is 4.000 kr. per person and includes tuition fees, accommodation and full board.

The summer course is going to take place in the cinema and workspaces at the Culture House Kappelborg in the centre of town. All participants will be accommodated in a former farm, Toftegården, which has recently been renovated into a modern hotel. We can only offer shared rooms (2-3 beds in each room). Communal meals will be prepared by the participants.

Please note that all participants traveling from abroad are responsible for securing any visa required.