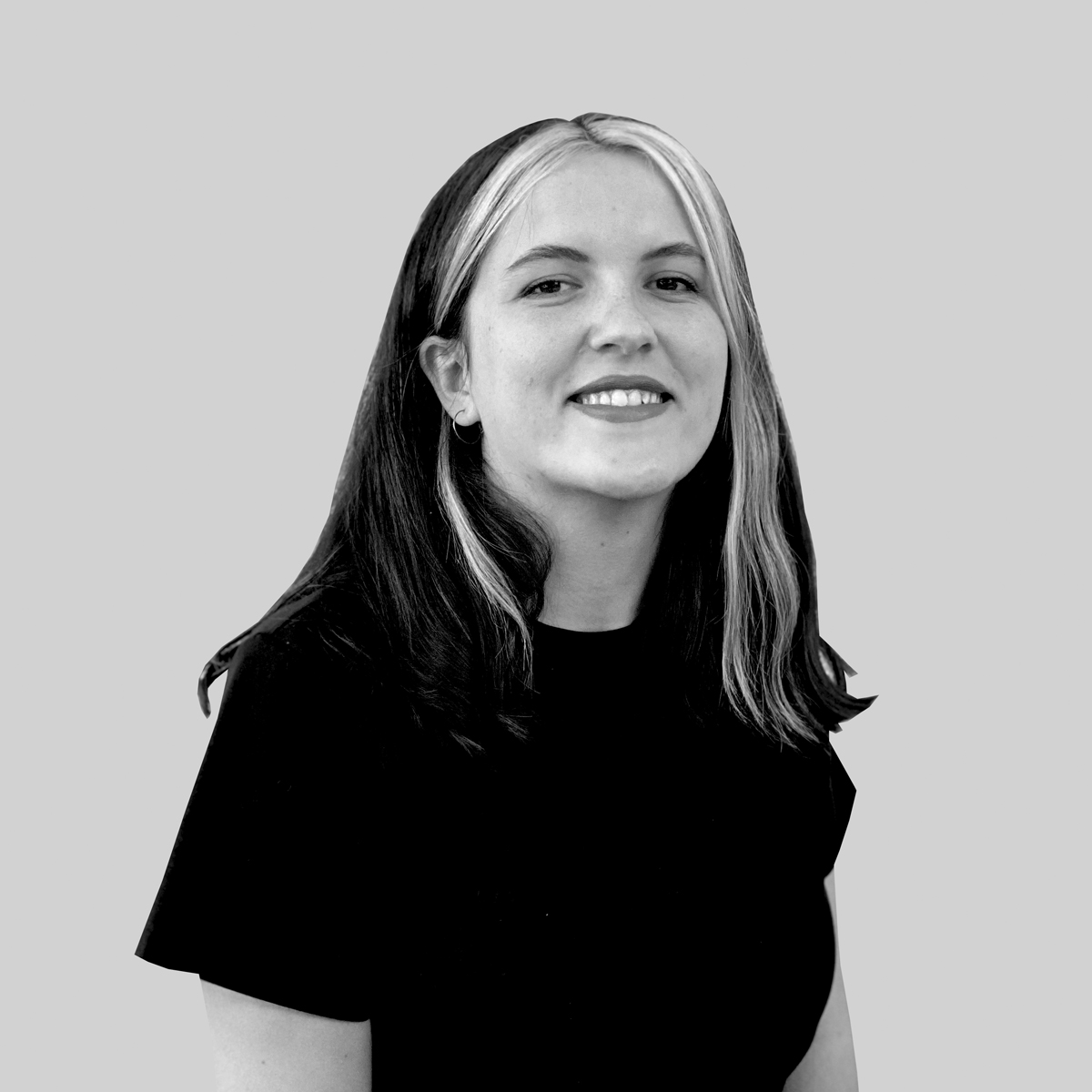 Donika Luzhnica, born in 1991 in Suhareka, is an architect based in Zurich and Prishtina. She is currently holding a position as a design architect at CH Architekten in Zurich. In 2018 she obtained the Master Degree from the Technical University in Graz and her Master’s Thesis – “Gërmia center for contemporary creation. Reimagine the relationship between the city, its past and art”- was nominated at GAD Awards and won the third Prize.

During her studies, she has been working as a research and student assistant at the KOEN Insitute at TU Graz and has as well collected experiences working with various practices, LOVE Architecture and Pittino & Ortner amongst other, for many project related collaborations.
In 2016, together with three other colleagues, she has won the first prize in a realisation competition “Revitalisation of steps in Arberia Quarter and construction of a new pedestrian bridge” and co-founded ARS Atelie – an interdisciplinary architectural practice based in Prishtina later that same year.
In 2018 she has been part of the design team of the Kosovo Pavilion at the 16th Architecture Biennale in Venice.
Her work focuses on typology research and design.

This lecture examines and argues the reuse of the former department store Germia, and its transformation into a center of contemporary creation, using architecture as an instrument to resolve a specific urban vision and reimagine the relationship between the city, its past and art. The focus lies in the typological transformative reuse as well as in reactivation of an important architectural socialist modernist heritage in a specific context. Through contextual analysis as well as typology research, this work, in addition, tries to answer the question of how to deal with the yugoslav modernist legacy in Prishtina, what do these landmarks represent and based on an example explore their reuse potential as well as give an answer to the unfinished utopia.

Donika will be presenting her study on the Germia and will be part of the “Prishtina Public Archipelago” panel together with fellow architects Eliza Hoxha, Arber Sadiki, Nol Binakaj, Bekim Ramku as well as with the Prishtina Mayor Shpend Ahmeti