Elevation – How Drones Will Change Cities 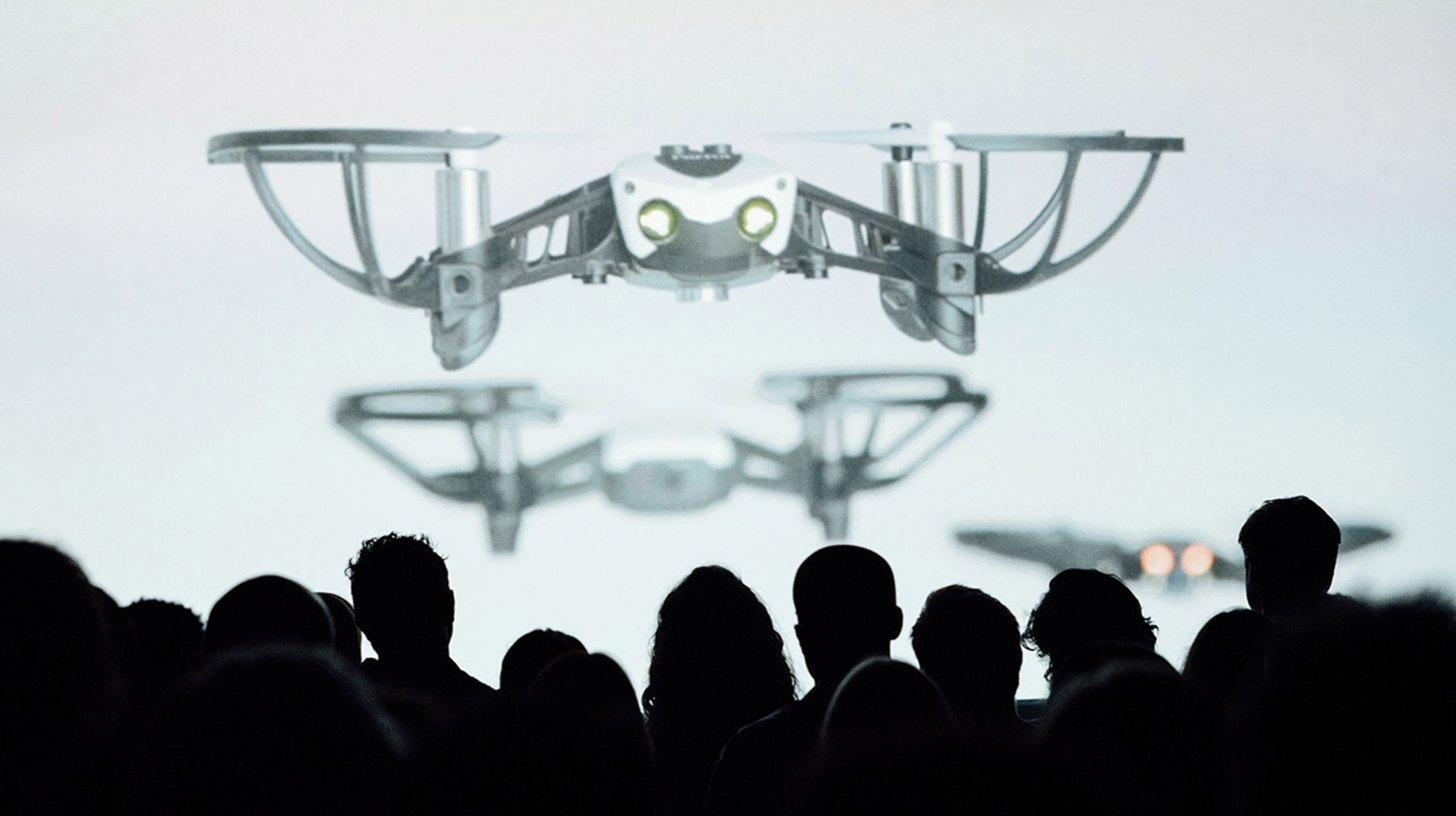 Drones will transform cities, revolutionising how people travel, how goods are delivered and how buildings look and are constructed, according to a documentary by Dezeen.

“Aerial highways” will relieve pressure on roads as deliveries and human transportation take to the skies in unmanned electric vehicles.

Architecture will change dramatically as the ground floor entrance is replaced by rooftop landing, parking and recharging zones and deliveries arrive via specially constructed portals on the sides of buildings.

This vision of the future is set out in Elevation, a new documentary created by online architecture magazine Dezeen (www.dezeen.com).

Humans will soon be travelling by drone

“Delivery drones are here right now, said designer Paul Priestman, chairman of PriestmanGoode, in the trailer. “You can go online and see them delivering objects. And I think the next step is going to be humans travelling by drones.”

He added: “Ten or fifteen years ago drones were immensely expensive, complex objects. Now you can buy them at a toy shop.”

“I think you could well see the development of aerial highways,” said architect Norman Foster, founder of Foster + Partners.

“Drones are like an expanded consciousness; an extra eye that allows us to reach places that otherwise we would never reach,” said Marina Otero, director of research at Het Nieuwe Instituut.

Drones are “potentially as disruptive as the internet”

Speculative architect Liam Young said: “Now that drones are in the hands of every person in the street, they’re potentially as disruptive as the internet.”

Before the documentary is screened in Prishtina the European Premier of the Movie will be launched during the Venice Biennale Vernissage at Casa Flora. For more info on the screening and other event Dezeen is organizing at the Biennale go to: https://www.dezeen.com/…/dezeen-casa-flora-venice-architec…/