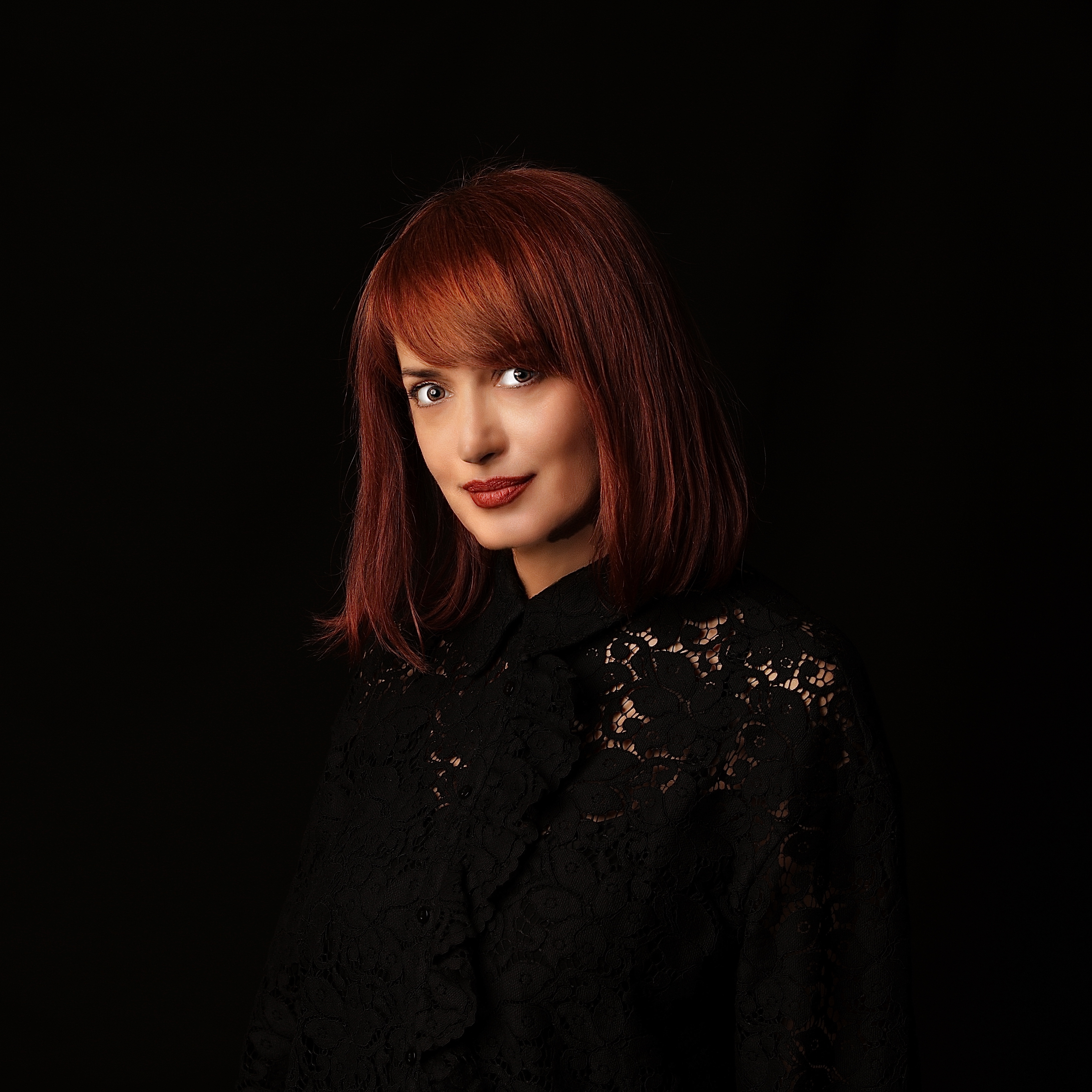 Eliza Hoxha is an architect, graduated at University of Prishtina, Kosovo. In 2006 she finished her postgraduate studies at Catholic University of Leuven in Belgium with focus on Architecture of Human Settlements. Currently she is a PhD candidate at Technical University of Graz in Austria. She is an author of the book “City and Love” an urban diary about the city of Prishtina published in Albanian 2013 and in English 2019. Kosovar Women Network awarded her in 2013 for promoting women’s right in Kosovo. At the same year she was awarded from National AmericanAlbanian Council /USAID – Hope Fellowship Program as volunteer of the year. She was also awarded by the Association of Kosovar Architects for her writings with a price for “educative architecture – promotion of architecture” in April 2011. Another award came to her as  an Ambassador for Environment in Kosovo from BELLS (Balkan Environmental Local Leadership Standards) Movement at September 2010.  Between, July 2011 until 2015 she was a President of the Executive Board of the National Gallery of Kosovo. Since 2013, she is a member of ECP-European Culture Parliament.

Eliza is a dedicated and active citizen of Kosovo who gives a part of her time on voluntary basis in many awareness campaigns for different social and environmental issues and concerns in Kosovo. At the same time she uses art, music and other artistic platforms of expression as a way of mobilizing people around an important cause and/or being a voice of marginalized groups in Kosovo such as children with Down syndrome, missing person’s families, sexually abused women, etc. Exhibition for missing persons from the last war in Kosovo, sexually abused women and others are just some of them to mention.  Since April 2016, two of her works/photos are a part of the collection of National Museum of Women in Arts in Washington DC, USA.  In 2018 she represented Kosovo Pavilion at 16th Architecture Venice Biennale

From the last elections in Kosovo in October 2019 she is also a Member of the Kosovo Parliament.

Eliza will be presenting her study on Grand Hotel and will be part of the “Prishtina Public Archipelago” panel together with fellow architects Donika Luzhnica, Arber Sadiki, Nol Binakaj, Bekim Ramku as well as with the Prishtina Mayor Shpend Ahmeti.