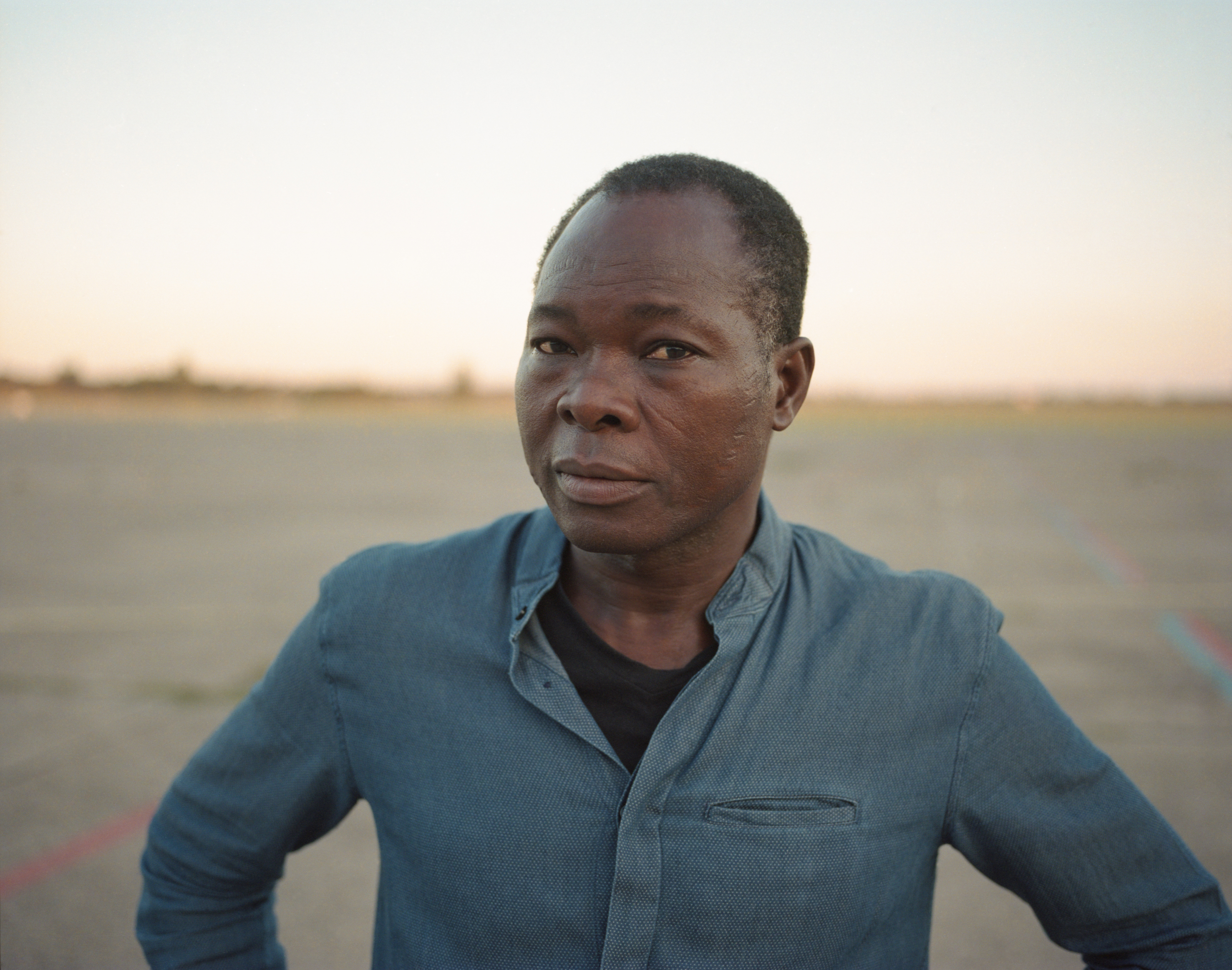 EN/
Francis Kéré: An Architect Between & The Design Between Screening
The work of Francis Kéré is at the forefront of a paradigm shift within design. The architect is globally renowned for using his craft to improve social, economic, and political environments in his native Burkina Faso and numerous other countries. Globally, people are turning to designers to address intractable problems from poverty to climate change. Kéré seeks to do just this, using a mix of low-tech and high design and working in partnership with the communities for whom he builds. This film documents several projects Kéré has built or begun in the past 15 years, and shows the architect in action between Burkina Faso and Germany, where he is attempting to build a community performance centre for Syrian refugees.
Directed by: Daniel Schwartz
Produced by:
Gran Horizonte Media
The Architekturmuseum der TUM
About the Director:
Daniel Schwartz is a filmmaker, photographer, and multimedia artist based in Zürich. Born in Nairobi in 1987, he grew up in Atlanta and went to school in Philadelphia, Gaborone, and Zürich. He has a degree in Urban Studies and photography, and currently directs the production company Gran Horizonte Media and works on independent projects. Previously, he was a member of the interdisciplinary design collective Urban-Think Tank at ETH Zürich. His work focuses primarily on urban transformation from a social, spatial, and political perspective.
Daniel’s photography and writing have appeared in The New York Times, The Guardian, Domus, The Süddeutsche Zeitung, Dissent Magazine, The Architectural Review, Designboom, ArchDaily, Art in America, and numerous books.
His films have been featured by festivals, museums, and broadcasters such as the International Documentary Film Festival Amsterdam (IDFA), MoMA NYC, The Venice Biennale of Architecture, The Pinakothek der Moderne München, The Migros Museum für Gegenwartskunst, Arko Art Center Seoul, Schweizer Fernsehen (SRF), The Winterthur Kurzfilmtage, Al Jazeera, and Arte. 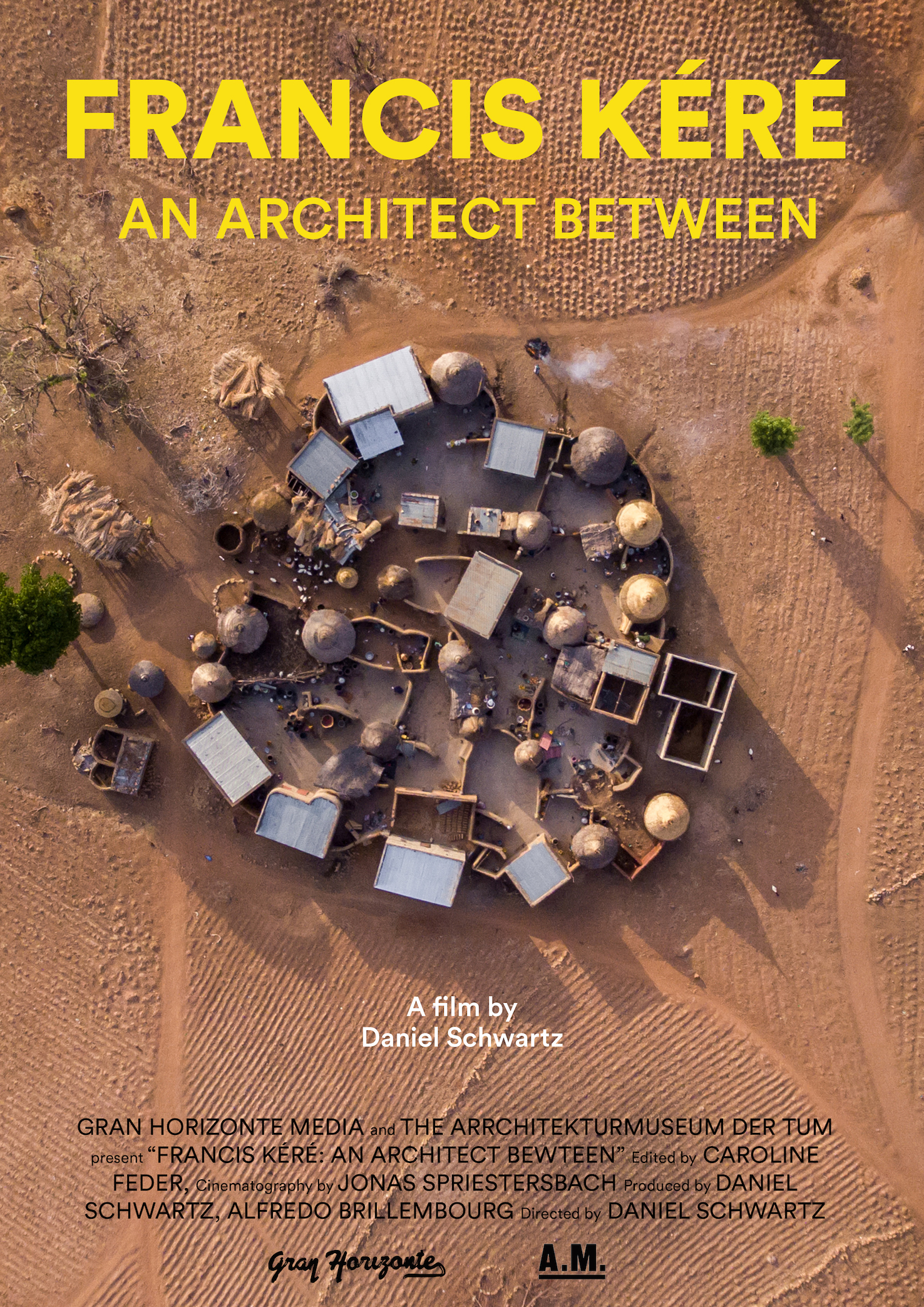