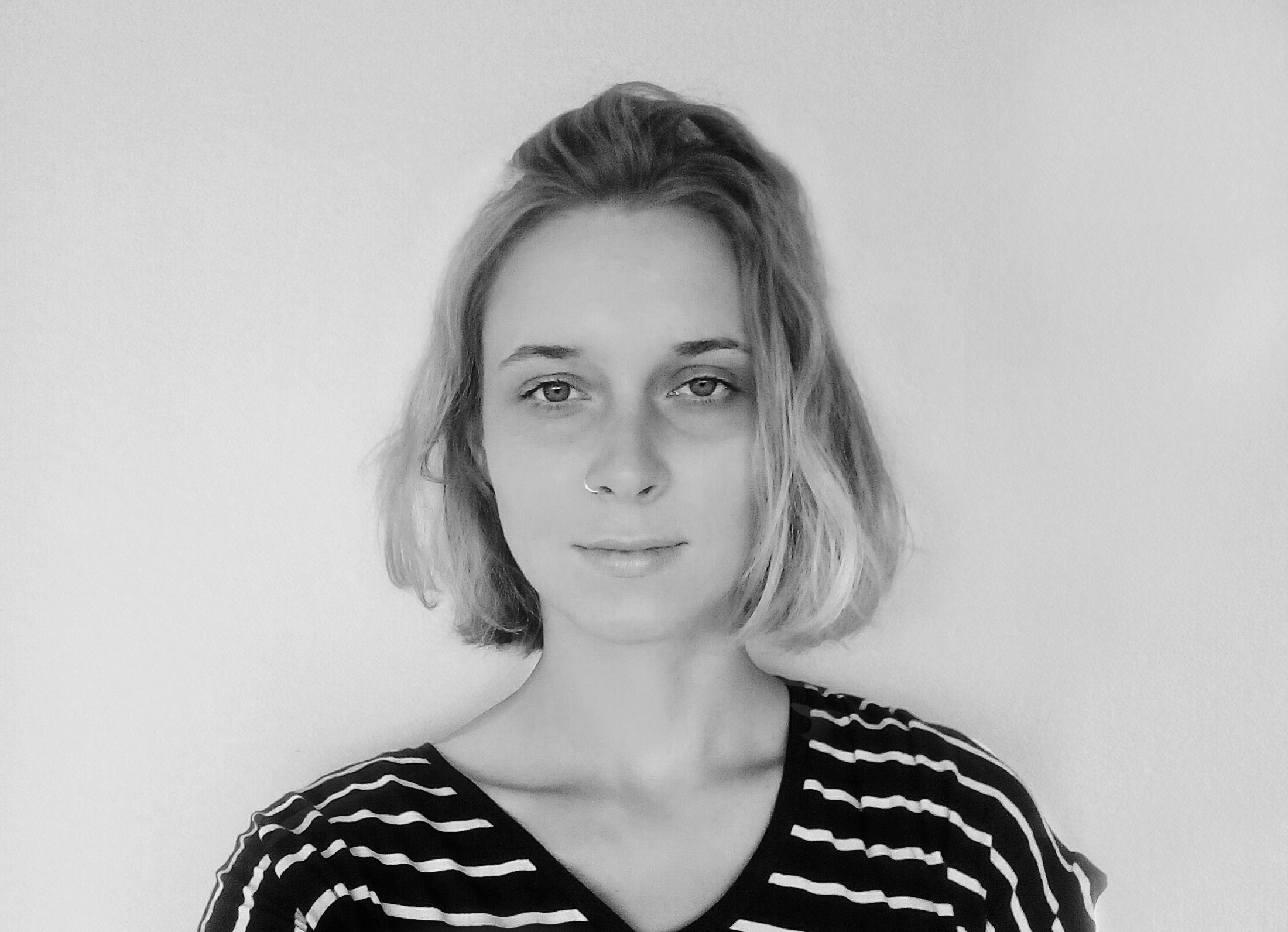 Goda is a spatial designer from Lithuania, currently based in The Netherlands. After graduating from the master of interior architecture at the Royal Academy of Arts in The Hague, she has been working in several architecture and urban research studios. Next to this, she is part of an experimental collective-platform for architecture and arts called No Purpose, which seeks for process-orientated, ephemeral, spatial experiments with a DIY approach. Also for several years she has been collaborating with TAAT (theatre as architecture, architecture as theatre) collective that operates as a performative spatial practice in between the fields of architecture, performance and artistic research.

In her personal work Goda combines architectural practice with more interdisciplinary approaches, such as video, mapping, recording, writing, and other media. She looks into speculative designs as tools to imagine future narratives. She has published several articles in different architectural magazines and platforms and also has presented her works in group as well as solo exhibitions. Her project Recycling Utopia received an Honourable mention at the Archiprix, 2019, and was one of the selected ideas at the Future Architecture Platform in 2020.

Goda who is a Future Architecture Platform 2020 Selected Creative.

This talk focuses on the complex nature of mass-housing districts in the post-socialist cities in Lithuania. This industrialized housing was the physical outcome of the Utopian promise to provide every Soviet family with its own apartment. In the 1990s, Lithuania underwent radical changes in the wake of its transformation from a Soviet communist system into a democratic and independent state. However, the Soviet mass housing neighbourhoods remained unchanging relics of what had been built sixty years earlier. What is the next step for these prefab house-machines?

By embracing speculative narrative as a method, my project “Recycling Utopia” (2018) adopts the theory of bolos, which are independent and decentralized units of people. Represented as a visual narrative, it travels through different scales, starting from country infrastructures to urban neighbourhoods. Via this project, the first mass-housing district in Lithuania, Žirmūnai, is transformed into an experimental neighbourhood by using different concepts of luxury, equality, collectivity, and affordability.

The second case (my ongoing project ‘’What Is Eiguliai Talking about”, 2020) focuses on a new location, Eiguliai, another socialist mass-housing district in Lithuania built in late 1980s. This project aspires to listen to the existing stories of local people, yards, buildings, surroundings, and in doing so proposes a fresh look at the neighbourhood as a district of various micro-utopias. The project at its culmination will invite people to take a walk in Eiguliai district by listening to a narrated speculative audio-tour.

By presenting several projects, the talk suggests a creation of new narratives for socialist mass-housing districts as a tool to showcase different social, historical and political layers in these particular urban settings. By using different artistic media, my projects expand the traditional architectural research in order to imagine less conventional urban futures.