By Rudina VocaSeptember 1, 2018 No Comments 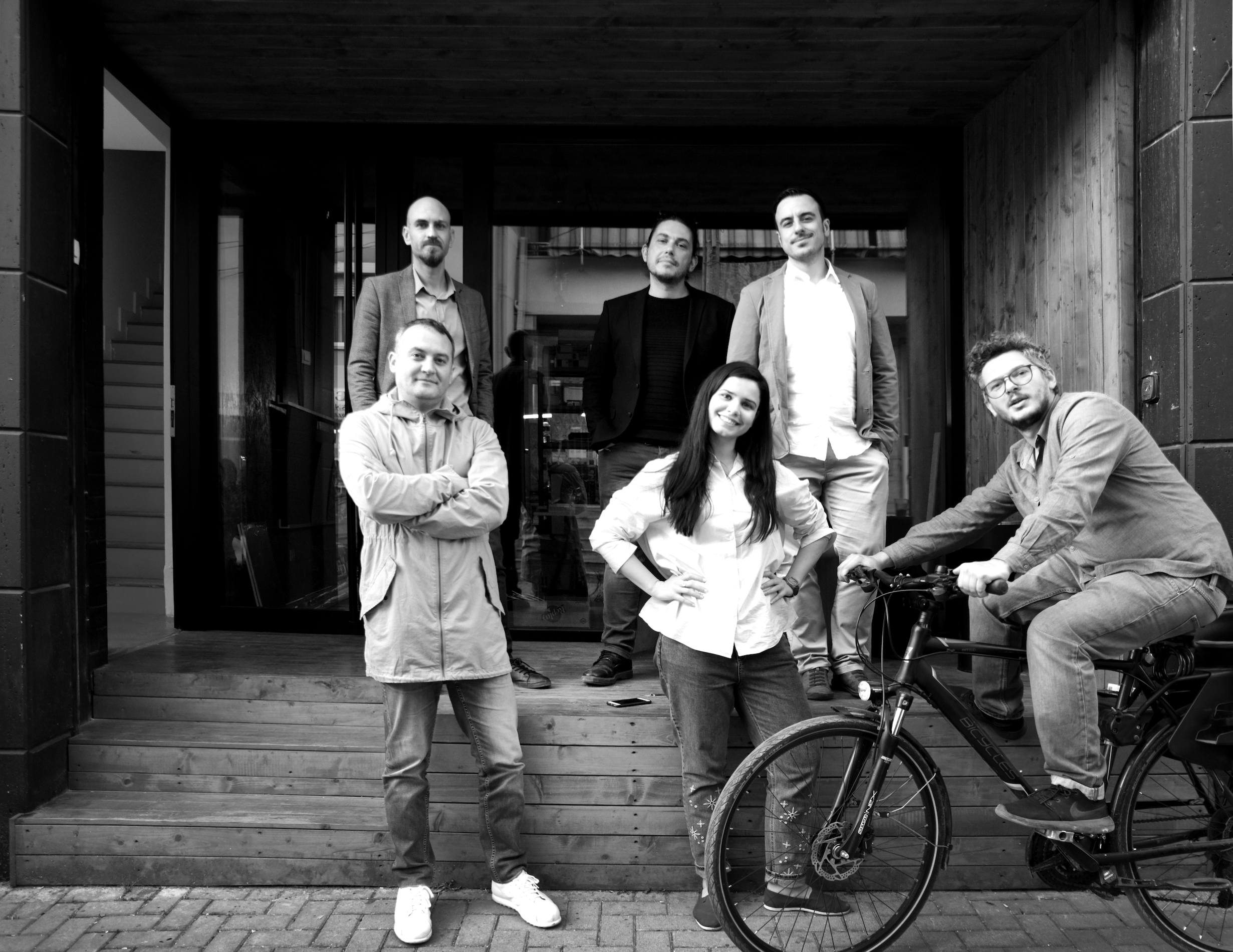 #HAPËZEROSPACE represent Albania at #BiennaleArchitettura2018. The theme Freespace is interpreted as the metamorphosis in liberating of the space on Tirana’s ground floor, in a total freedom of acting as an entirety of personal individual performances of the citizen, creating a city-scale plaza where everyone serves something to the fellow citizen. AlbanianPavillion2018 is conceived as a multisensory experience through an installation of spatial, visual and acoustic stimuli where the visitor is invited to perceive the free space and true essence of the city.

Commissioner: Mirela Kumbaro, Ministry of Culture of Republic of Albania.

Elton is the co-founder of EJAlbum, an important communication hub in Albania. Moreover, he is a project manager and curator of art events, lecturer of photography in different universities, schools and cultural associations, author of art projects collaborating with almost all the galleries, museums and art institutes in Albania. He works for years in marketing & communications representing in Albania some of the most important international brands in that sector. He is the co-author of the book “Knots – 163 Contemporary Artists from Albania” and the Project Manager and Curator of Imago Mundi in Albania.

Jurtin is an architect, founder of commonsense.studio, an international office based in Tirana. Graduated in 2006 in the Middle East Technical University, Ankara, since 2009 he has been a lecturer in the Department of Architecture at Epoka University. In 2013, he established CoRDA – Center of Research and Design in Architecture in Tirana, becoming the first director of the design office within the university. He is also the architect of Epoka Social Center, a building that has received international attention in awards, nominations and academic publications. Jurtin has been awarded in many international competition and is the creator and curator of Modeling the Idea, Pavilion Days, an event calling for interdisciplinary collaboration between artists and architects.