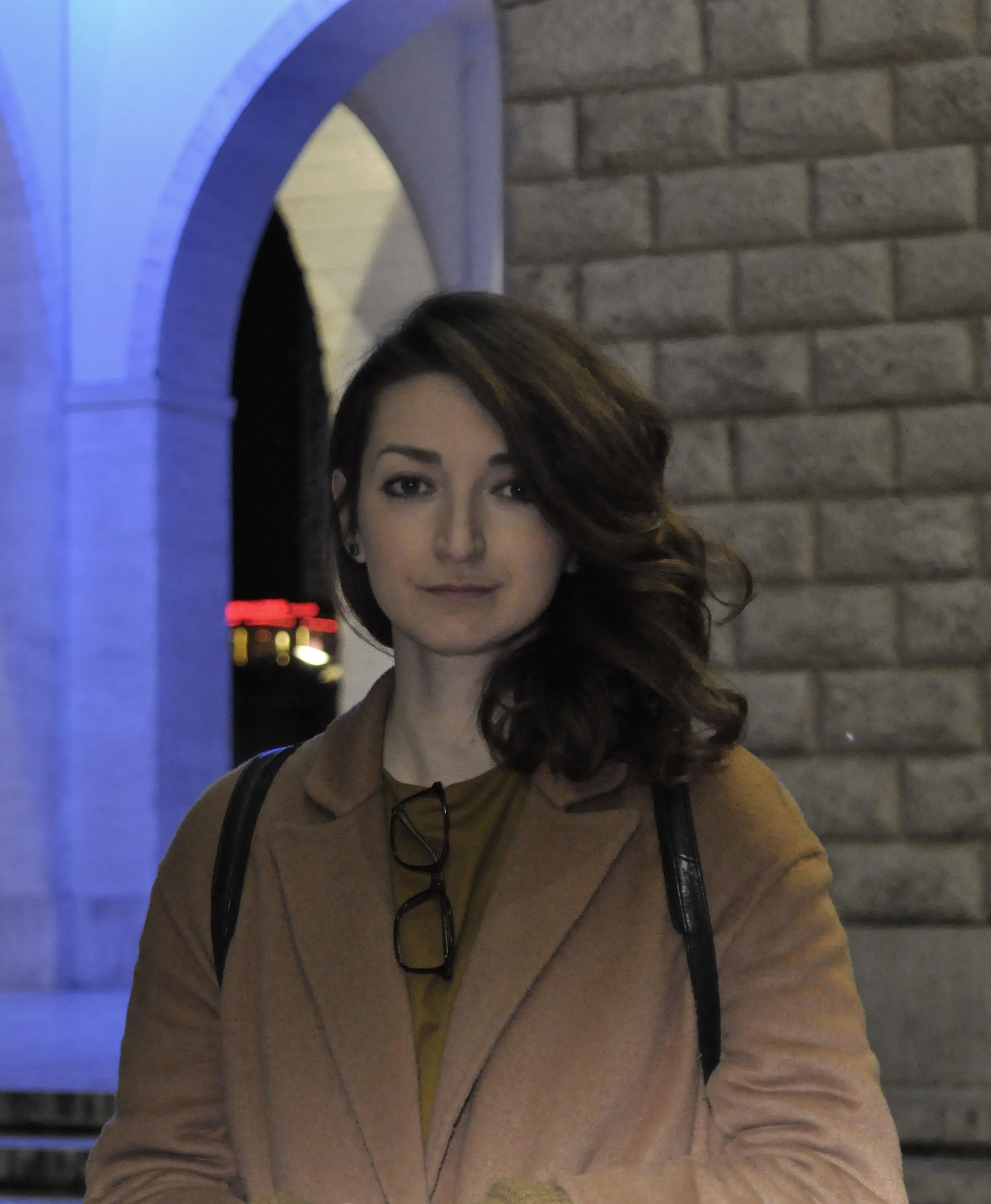 Jora, is a young practicing architect based in Tirana, graduated in Architecture and Sustainability from KU Leuven, Sint-lucas Gent. She has been working and exploring different orientations in architecture and her expertise has developed and focused on urban research, Interior design, industrial (furniture) and sustainable design. She is an activist and recently a big supporter and practitioner of Open Source culture and platforms. She is the initiator of the multidisciplinary projects combining Open knowledge and Open Source culture with Cultural heritage, like ‘The Albanian House’ and  ‘PreservingTirana.city’, also nominated as the winning proposal from Albania for Smart Cities and urban development, in the World Summit Award. Some of her recent interior projects have been awarded with Big SEE Interior design Award 2019 (Ljubljana) and also nominated for German Design Award 2019.

She is a supporter of ethical design and architecture and she has been publicly active in sustaining the importance of issues like the city’s Identity preservation through projects and grassroots initiatives. She is currently engaged at Cultural Heritage Without Borders Albania, as a program architect.

Preservation of ‘the undesired buildings’ of the region, through Open Source and participatory architecture .

The continuous process of tabula rasa, in the urban fabric of the city of Tirana, has led to the evidence of a specific group of architectural works, which are the main surviving representatives of the ‘organic’ development of Tirana’s architecture, perceived as the ‘undesired buildings’. This state of affairs is a result of the lack of various forms of architectural preservation, despite the rich historical, cultural and architectural values of the buildings in question.

Being particularly vulnerable and endangered, the way found to protect these buildings in a situation where the institutional will to do so seems to be absent, was by re-bringing them and the values they represent to the community’s attention, re-activating the community’s collective memory about them and consequently about the city, re-appropriating the city through their re-valorization. The tool used is an interactive, digital documentation platform https://preservingtirana.city/, where the entire database was created as a combination of theoretical research with ethnographic community interviews, fieldwork mapping, and photographing. It represents a collaborative website and at the same time a public archiving platform, through the use of open knowledge, Open Source platforms, and open creative licenses for its content. Since these buildings are common assets for the city, acquiring knowledge about them and enriching this database comes as a common right and responsibility for all its citizens. Therefore this process of archiving the ‘stratification of history in space’ in Tirana is conceived as a continuous process in time, participatory, and sustainable. This project on Tirana created the adequate soil for the development of another digital documenting platform, reserved for a specific typology, ‘the house’, as one of the most neglected architecture in Albania. Giving birth to thealbanian.house Open Source platform, with the purpose to make more public and accessible information on these common architectural assets.

Lack of sensibility and indifference for a certain built heritage, happen to exist also in other cities of the region. Therefore the need to use preservingtirana.city as a pilot-project and apply it for these other cities of the region came very organically in the specific case of Pristina. We created a common main platform, under the umbrella of ‘preservation’ called preservingWB.city, that included also preservingpristina.city. The structure of the project and website is accessible and open so that anybody can make use and replicate it for the city he lives in, therefore making people from different parts of the region, connect through taking stance on a common issue, the state of ‘architecture neglect’.