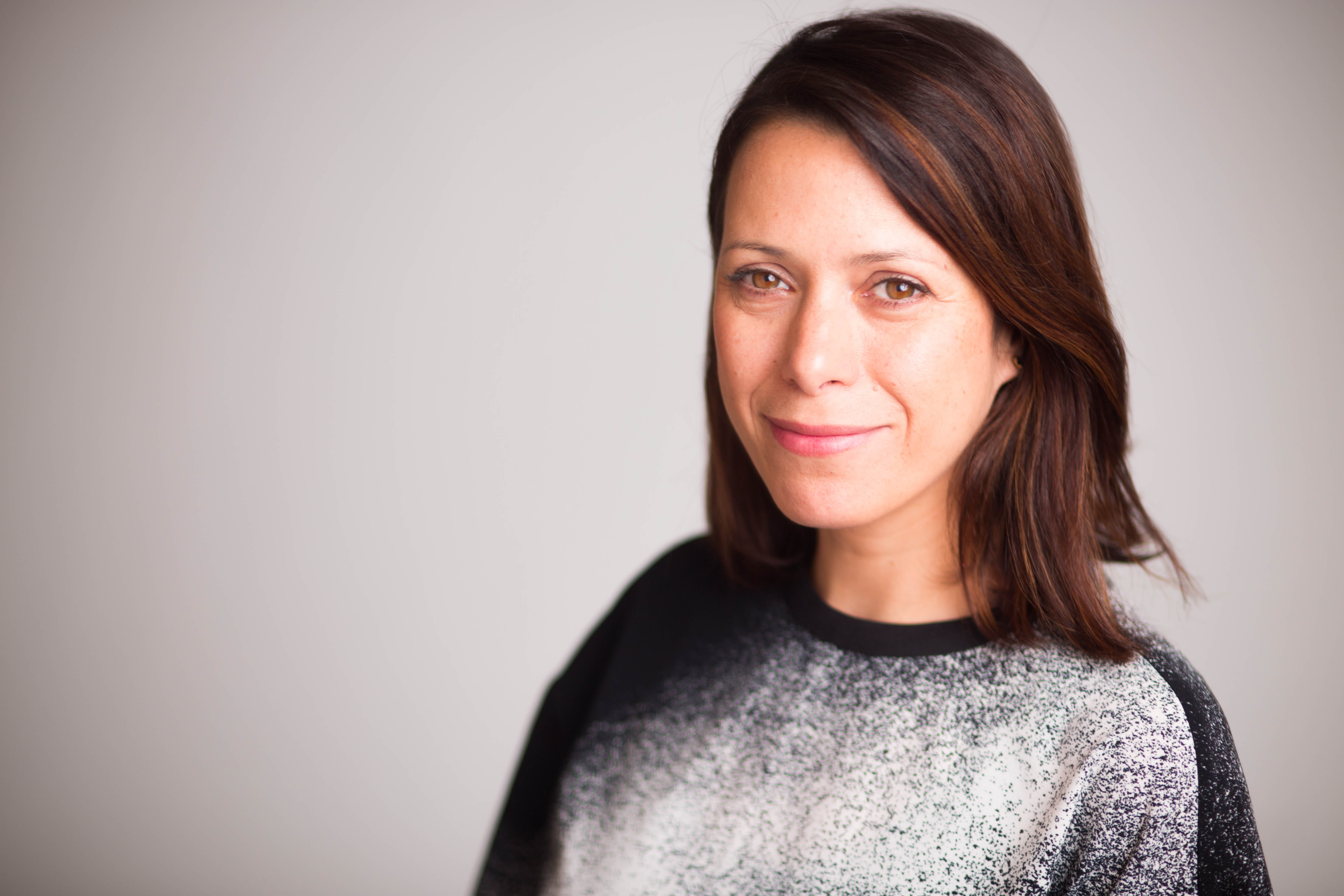 Malkit Shoshan is the founding director of the Foundation for Achieving Seamless Territory (FAST), an Amsterdam- and New York-based think-tank that develops projects at the intersection of architecture, urban planning, and human rights.

She is the author and mapmaker of the award-winning book “Atlas of Conflict: Israel-Palestine” (Uitgeverij 010, 2010), and co-author of the book “Village. One Land Two Systems and Platform Paradise” (Damiani Editore, 2014). Her additional publications include “Zoo, or the letter Z, just after Zionism” (NAiM, 2012), “Drone – Unmanned: Architecture and Security Series” (dpr-barcelona, 2016-2018), the journal “Spaces of Conflict” for Footprint, TU Delft Architecture Theory Journal (JAP SAM Books, 2017), “Greening Peacekeeping: The Environmental Impact of UN Peace Operations” (The International Peace Institute, NYC, 2018), and “UN Peace Missions in Urban Environments. The Legacy of UNMIL” (FAST, CIC-NYU, 2019).

In 2016, Shoshan was the curator of the Dutch Pavilion for The Venice Architecture Biennale with the exhibition “BLUE: Architecture of UN Peacekeeping Missions.” Her recent exhibitions include “Love in a Mist. The Politics of Fertility” (Druker Gallery, Harvard GSD, 2019), and “Border Ecologies” (Harvard GSD, 2017), and the exhibition “Watermelons, Sardines, Crabs, Sand and other Sediments” for the upcoming 2021 Venice Biennale.

She is the Area Head of the Master in Design Studies in Art, Design, and the Public Domain (ADPD) at Harvard Graduate School of Design, where she taught the courses: “Architecture of Peace,” “Spaces of Solidarity,” “Exhibit: Designing for Decentralization,” “Forms of Assembly,” and “Interdisciplinary Art and Design Practices.”

Her research and design work has been published in newspapers and journals including the New York Times, The Guardian, NRC, Haaretz, Volume, Surface, Frame, Metropolis, and exhibited in venues including the UN Headquarter in NYC (2016), Venice Architecture Biennale (2002, 2008, 2016), Experimenta (2011), Het Nieuwe Instituut (2014), The Istanbul Design Biennale (2014), The Israel Digital Art Center (2012), and The Netherlands Architecture Institute (2007).

Notes on Forms of Assembly and Solidarity

The city, and the built environment at large, is an entanglement of complex socioeconomic, cultural, and political systems. In its public spaces, we come together, inform and form one another. These spaces of physical and social encounters are critical for democracy, freedom, and a just society.

Confronted by a global pandemic, we become confined within a minimal space. Our bodies are physically locked inside the domestic environment, and when outside, they are masked and at six feet apart. Intellectually, our virtual and online exchanges, which are seemingly open, remain highly edited and surveilled. We communicate with a world of similarity, gated in social and professional networks. Not only the pandemic imperils our public spaces, and, by extension, our freedom, and rights. We live in times of changing climate and environmental destruction that have immense consequences on humans and other species’ lives and habitat. These growing stresses threaten to solidify policies, culture, and spaces of isolation, exclusions, and violence. Walls and detainment camps are forming vast landscapes along national political borders. At this time of public health crisis, precarious public life, and environmental catastrophe, we need to come together, assemble, in solidarity more than ever before and imagine our way out of isolationism, and perpetual systemic violence.

This lecture will explore how art and design tools can become agents of change that help us by engagement to empower the public imagination, conceive, enact, and mobilize forms of assembly – spaces of unedited and uncontrolled open exchange, and places of solidarity and care.