By Rudina VocaDecember 2, 2020 No Comments 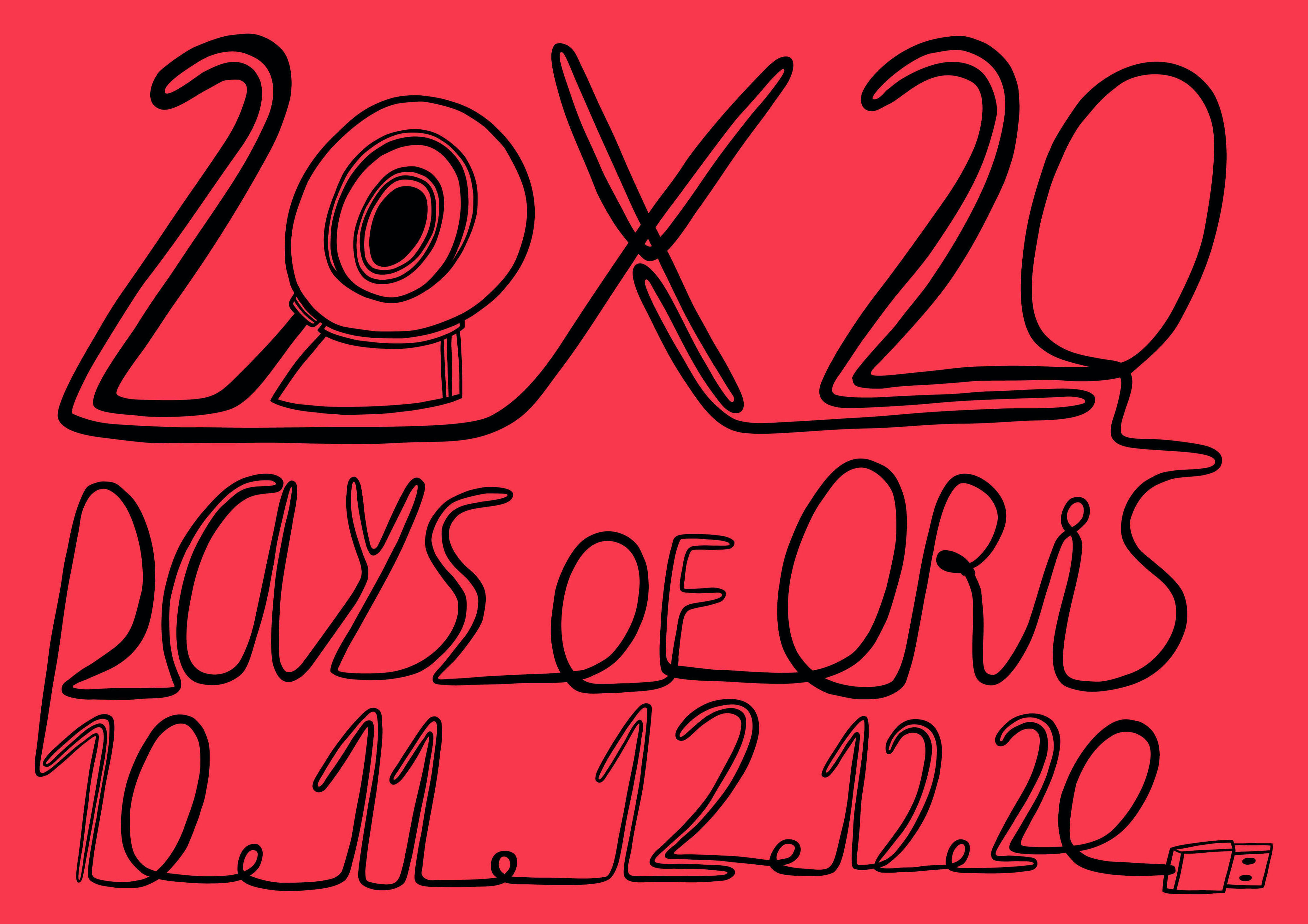 Days of Oris is an international architectural symposium organized by Oris magazine from Croatia, which has been held since 2001. Every year it gathers more than 2000 participants – architects and professionals from the related fields. So far, more than 300 leading experts and speakers from all over the world have participated in Days of Oris.

As 2020 is special in many ways, so is the jubilee 20th edition of the 20 x 20 Days of Oris Festival, which will be held on 10 – 12 December 2020. The Festival is planned as 20 20-minute long lectures and includes live streaming from the Oris House of Architecture, but also interaction among speakers, audience and our partners.

The speakers at the 20×20 Days of Oris Festival are:

Sou Fujimoto – established Sou Fujimoto Architects in 2000. Awarded with the Golden Lion for National Participation at the Venice Architecture Biennale in 2012;

Smiljan Radić & Marcela Correa – Radić received the Best National Architect Under 35 award by the Chilean Architects Association in 2001. In 2008 Radić and Correa held lectures at Harvard. In 2020 Radić was elected a corresponding member of the Croatian Academy of Sciences and Arts;

Darko Radović – Professor of Architecture and Urban Design at Keio University, Tokyo, where he heads co+labo radović, research laboratory which focuses on the concepts of urbanity and sustainable development across scales;

Tadao Ando – one of the most renowned contemporary Japanese architects, winner of the 2005 Pritzker Architecture Prize and an honorary member of the Royal Academy of Arts in London;

Idis Turato – represented Croatia at the Biennale di Venezia; one of the authors of the Rijeka European Capital of Culture programme;

Barclay & Crousse – awarded with the Mies Crown Hall Americas Prize 2018, the Oscar Niemeyer Prize 2016, the Peruvian National Prize of Architecture in 2014 and 2018 and the Latin America Prize 2013;

Bernard Khoury – co-founder of the Arab Center for Architecture, co-curator and architect of the Kingdom of Bahrain’s national pavilion at the Venice Biennale’s 14th International Architecture Exhibition in 2014;

Ivan Đikić – an elected member the EMBO, the German Academy Leopoldina and the European Academy, as well as an honorary member of the American Academy of Arts and Sciences;

Zlatko Ugljen – professor Emeritus at the Faculty of Architecture and the Academy of Fine Arts in Sarajevo, winner of numerous awards including the Aga Khan Award for Architecture;

You can see the photographs of the speakers here and visit our new website for more details www.daysoforis.com