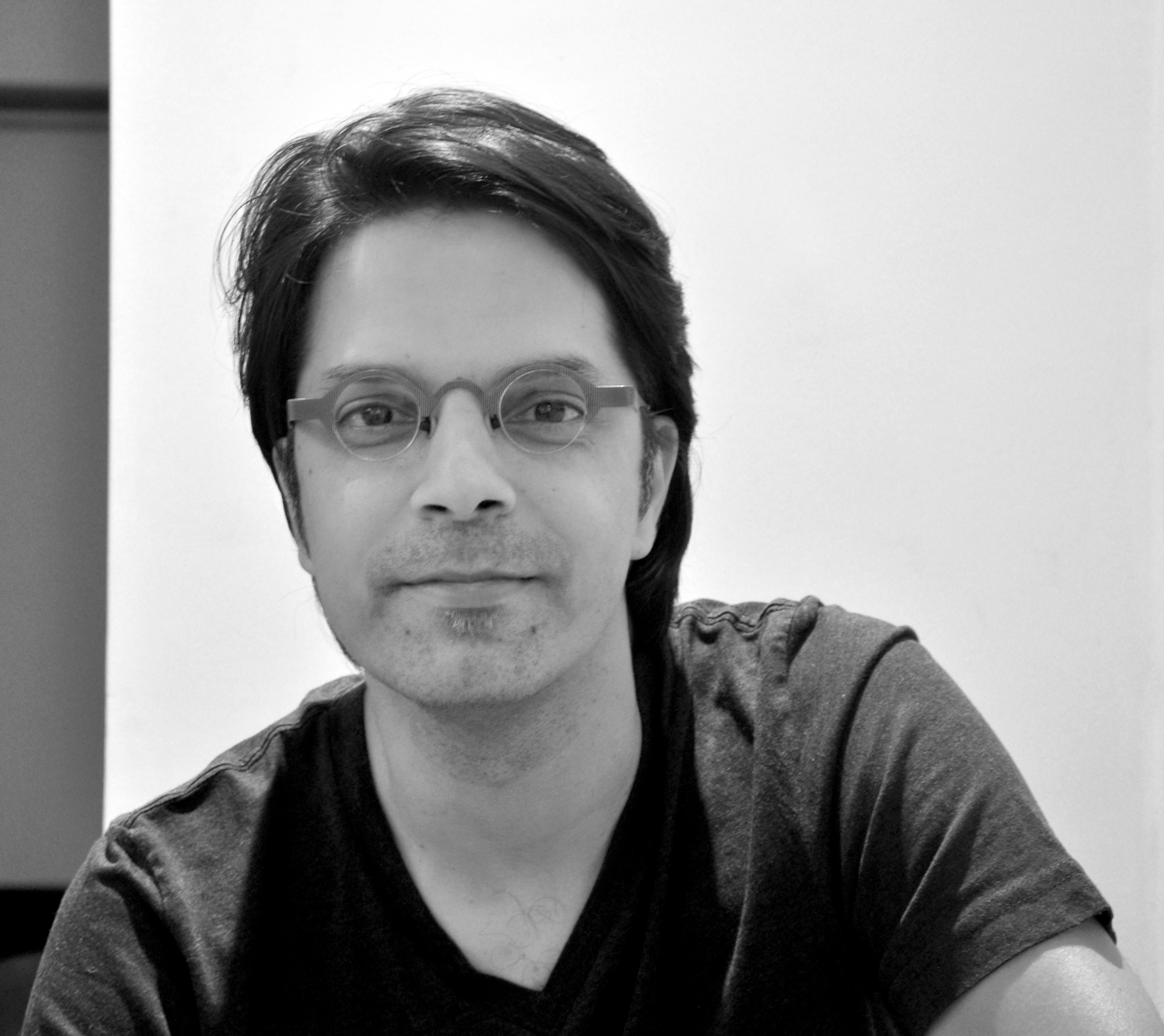 Raza Ali Dada is a managing partner at Nayyar Ali Dada & Associates, a leading Architectural firm in Pakistan and recipient of numerous awards including the Aga Khan Award for Architecture and the Arcasia Gold Medal. After an extensive design experience in New York, he now practices in Pakistan. As a supporter of eco-conscious practices and a responsible citizen of Lahore, he has been actively raising awareness of sustainable and localized design concepts.

Other than being a shadow-industrial designer, having authored custom objects such as award winning furniture and lighting, he is a visiting faculty at the Beaconhouse National University and a member of the Lahore Conservation Society. Through teaching and as an activist for the city’s environment and conservation, he has contributed to raising awareness among the youth towards critical urban and environmental issues.

Raza is a founding board member of the Lahore Biennale Foundation, which held its first Biennale in March 2018, and the last one in early 2020, with over 8o artists and 13 sites in the city, earning worldwide appreciation.

He is an advisor for the “Afforestation Lahore” campaign (an initiative of the Lahore Biennale Foundation) to reverse the loss of green cover in the city through public-private partnerships.

Raza is a member of the advisory committee of the AYDA – Asia Young Designer Awards and was selected as an On-Site Reviewer for the Aga Khan Award for Architecture (2019 Cycle).

Raza will present a local account where the return to Publicness is on the rise and  inevitable for the survival of a city following decades of corrosion and corruption.

In Lahore, a city full of vibrant life and history, the built environment continues to present a challenge due to neglect and inaction by its stakeholders, government and administration. For many, the precious accounts in the history books seem to speak of a very different city. We yearn for that place driven by literature, art and architecture – the city known as the city of gardens. The city that has lost almost three quarters of its green cover in less than two decades wonders if the skies will be blue again.

In a nutshell, we are a third world city where the only promises of a booming future come from developers and politicians whose exploits are universally obvious and ironically, being the only moving machinery in our system, have made it easier to motivate us to seek alternatives.

We Lahoris, finally  driven by immeasurable ambition, have made strides in exploring ways to engage with the issues to find that much lies in understanding what we have been calling Public/s. A large complex city demands an understanding of the varying social fabric to create overlays and programming that presents context to brings them together.

Through our design practice, Nayyar Ali Dada & Associates and the Lahore Biennale Foundation, we pursue and seek to form and identify networks comprising of the government, activists and experts who will come together to create or claim spaces for public. This reverse-invasion if we may call it, is further strengthened in the philosophical sense by adding intellectual programming through the arts to prompt engagement for the public/s in a space that is their own to claim.