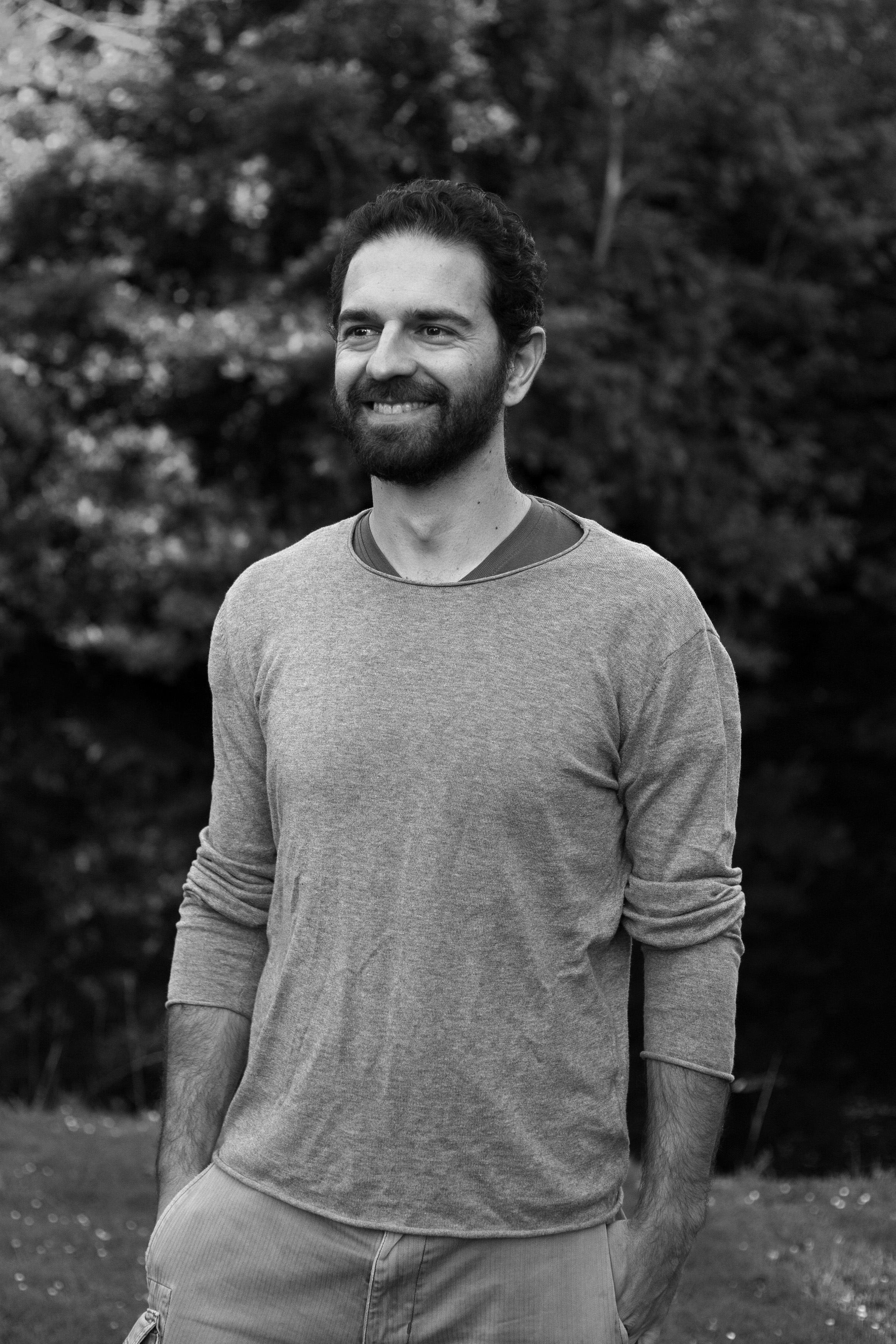 Renzo Sgolacchia is an architect and urban researcher based in Rotterdam and PhD fellow at IUAV, University of Venice.In 2020 with the project Learning from Films, he became fellow of the Future Architecture, a European platform that connects architecture institutions and emerging creatives.

In Rotterdam he worked as an architect at KCAP Architects & Planners, Atelier Kempe Thill and Studio Marco Vermeulen. Since 2015 he was commissioned for conceptual masterplans and researches on urbanism.
He is the founder of Cinema Architecture, a project combining research and film screenings, which investigates architectural space through cinema. Since 2015 this project is supported by Creative Industries Fund NL and City of Rotterdam. The screening events became an important cultural reference in the city.

The outcomes of a common architectural project are only verified when a building is constructed or inhabited. Architects mainly operate through abstract procedures and conventions such as technical drawings and financial measurements, which become tangible only during the final steps of a design process. Film reveals and simulates “a bodily experience of space”, and it can be considered as a complementary discipline to architecture, an accurate tool to perceive, articulate and verify architectural spaces.

Filmmaking is intrinsically an architectural project and the case of single location films is emblematic to understand the cinematic space. The single location films such as Last Year at Marienbad (directed by Alain Resnais, 1961) and High-Rise (directed by Ben Wheatley, 2015), are perceived as entirely shot in a single building. The film Marienbad takes place in a baroque hotel, which is, in fact, an imaginary building created by editing scenes shot in several locations, namely three royal palaces in Munich and a film studio in Paris. High-Rise is situated in a brutalist-styled tower that consists of a monumental garden and a leisure centre in Bangor, a ferry terminal in Belfast and a 3D model that simulates the exterior of the multi-storey building. In these cases, the cinematic space can be considered as a “Frankenstein” location, a mix of different rooms and buildings, which appears to the spectator as one. It is a re-composition of various fragments that are retroactively constructed by the viewer during the screening.

In order to demonstrate that filmmaking creates a tangible architecture, the lecture will explore how film directors have cinematically re-composed different and separated spatial fragments into an imaginary room, building or trajectory. The presentation will focus on selected films that are crucial to understand the configuration of their physical and inhabited spaces.