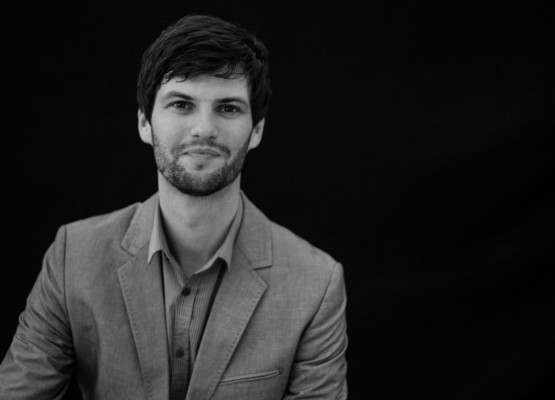 Tomaž Pipan is a scholar and a practitioner. He finished his 5-year postgraduate course in architecture on the Faculty for architecture in Ljubljana. He continued his education in England where in 2008 he successfully completed his master’s degree of Landscape Urbanism at the Architectural Association, School of Architecture in London. His design research project combining industry and agriculture was awarded honours degree. In 2014 he received his PhD from London Metropolitan University. His doctoral thesis “Capacity of Industry for Civic Culture” was highly praised. It is an in-depth study of industrial models of urbanization in China and the West and their possibility for urban culture and sustainable development.

From 2011 he was actively teaching and leading EU research projects at the Technical University Berlin on the Smart City topic. He crucially contributed to two Climate KIC, Horizon 2020 projects. Sustainable City Districts was a 3-year project partnering with the most ambitious district level developments in Europe to foster integration and coevolution of city resources and projects to achieve »factor 4« sustainability improvements. Under the Managing City Systems Climate KIC project he was leading a team of programmers and geoscientists to develop the BrainBox, a real-time modelling, decision-making and management tool for city planners and developers.

Tomaž is scholarly active through participations on international conferences and through publishing articles. His work is featured in international peer reviewed journals such as Planum as well as in books by distinguished publishers such as Princeton Architectural Press. His research focuses on the meaning of technology in the contemporary city and how the city is shaped through the use of this technology.

He has over eight years of experiences in teaching. He was teaching in Ljubljana, London at the London Metropolitan University and at the Technical University Berlin. He teaches urban design based on diagramming of processes. Methodology addresses the city as a cohabitation of multitude of processes. In addition, he lectures on philosophy of urban order and the meaning of the city.

Tomaž worked at established practices such as worldly acclaimed landscape office Gustafson and Porter in London and CHORA London. He worked on urban scale projects ranging from Singapore, China, UAE to Europe. He was a key designer for a winning competition project Valencia Parque Central in Spain that is currently in building phase. 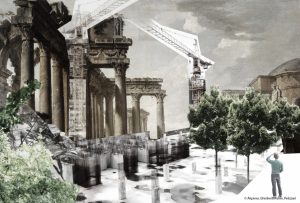 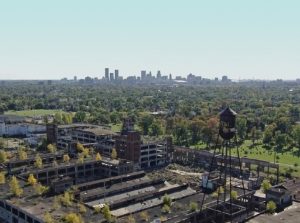